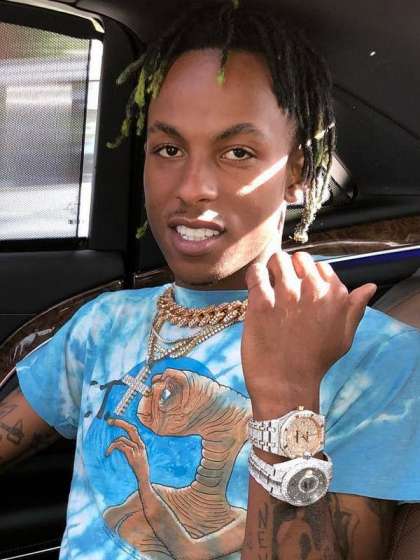 Compare your height to Rich the Kid

Who is Rich the Kid?

Rich the Kid is fast rising in renown and popularity across the country as a rapper, songwriter and music executive.

He grew up listening to music from artists like 2Pac, Nas, Jay-Z and Notorious B.I.G. but changed his taste to Young Jeezy and T.I. when he became a teenager and began to rap under the name Black Boy The Kid.

He released his debut mixtape in 2013, titled Been About the Benjamins.

His many collaborations with rappers such as French Montana, Gucci Mane, Offset, Quavo, Kendrick Lamar and so many more have led to singles like New Freezer, Plug Walk and Splashin.

Rich the Kid is straight and dated Tori Brixx Hughes right after his divorce from his ex-wife in 2018. He was married to Antoinette Willis a.k.a Lady Luscious in 2016 after a dating relationship of 3 years.

Through this period, he has had affairs with India Love, Aaleeyah Petty, Blac Chyna and a few more.

Dimitri Leslie Roger was born to Haitian parents in New York but grew up with his mother since he was 12 due to his parents’ divorce. He is also a father of 2 children with his ex-wife but he has only legal custody and visitation rights.

There is no information as regards the religious beliefs and practices of Rich the Kid.

He is the founder and CEO of Rich Forever Music, established in 2013. He is currently signed on to Interscope Records.

He fluently communicates in Creole. 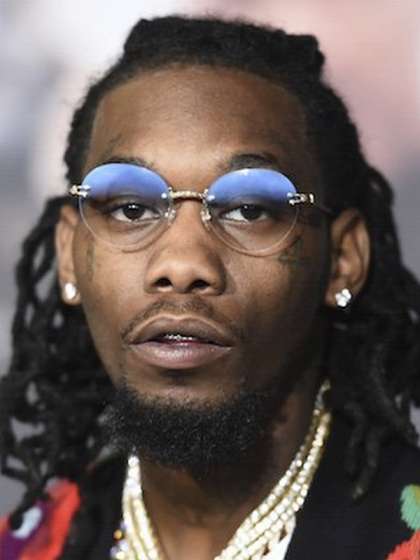