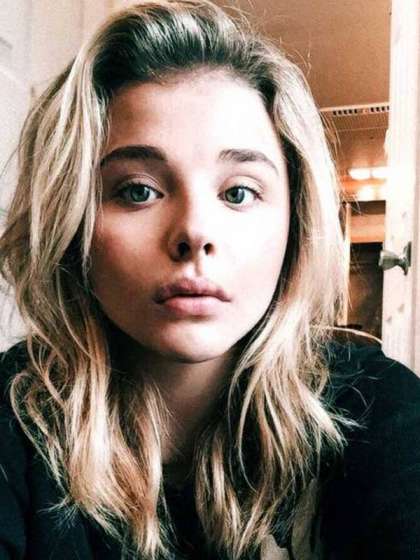 Who is Chloë Grace Moretz?

Chloë Grace Moretz is a gorgeous model and a very talented and experienced actress, winning over 25 awards before even turning 22.

She landed her first acting job before she turned 7 years in 2 episodes of The Guardian in 2004 before making a film debut in Heart of the Beholder in 2005 but earned her breakthrough that same year by starring in The Amityville Horror.

Chloë Grace was thought to be straight but her relationship with Kate Harrison in 2018 has made everyone reconsider their stance on her sexuality.

Before that, she famously dated Brooklyn Beckham in 2014 for 4 years and Cameron Fuller in 2013 amidst unconfirmed romance with Colin Ford and Alex Roe.

She is the youngest child of McCoy Moretz and Teri Duke and has 4 brothers who are Ethan, Colin, Trevor and Brandon (the eldest).

She describes her family background as “very Christian” and she seems to still keep her faith close to her heart.

She had a sister, Kathleen in 1988 but died a day after her birth.

“Oh Dios mio” is her favorite thing to say in Spanish. It means “oh my God”.