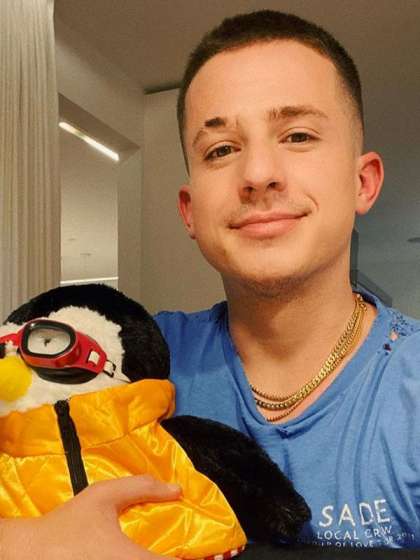 Compare your height to Charlie Puth

Who is Charlie Puth?

At the age of 4, his mom began to teach him to play the piano and by his 6th grade, made $600 selling a Christmas album he had made.

While at Berklee College of Music studying music production & engineering, he grew famous through his YouTube vlogs and landed a record deal from Ellen DeGeneres in 2011.

In 2015, he became an instant hit globally with See You Again with Wiz Khalifa, a Fast & Furious song in tribute to Paul Walker. He also released the chart-topping Marvin Gaye with Meghan Trainor.

Some other songs of his include attention We Don’t Talk Anymore, One Call Away (both 2016) and Attention (2017).

Charlie is straight. He is known to have only Halston Sage in 2018 but claims he’s just friends with Meghan Trainor even after they shared a passionate kiss after a duet performance in 2015. He is also rumored to have had an encounter with Bella Thorne in 2016.

He is the eldest of the 3 children of Charles Sr. and Debra Puth. He is also brother to twins, Mikaela and Stephen.

He almost lost his life when he was 2 when a dog viciously bit him. The scar on his right eyebrow was the result of 450 stitches.

The video for See You Again has hit 3.2 billion views, breaking Gangnam Style’s record on YouTube.

He was on a scholarship at Berklee. 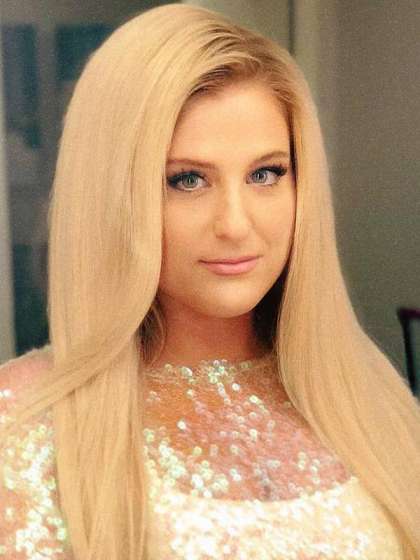