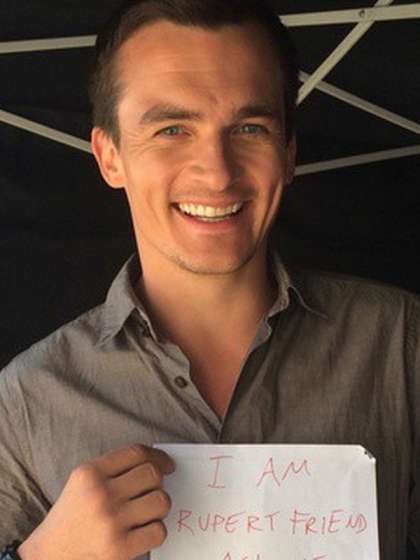 Compare your height to Rupert Friend

Who is Rupert Friend?

Rupert Friend is a brilliant Englishman who has made an incredible impression as a stage and screen actor, screenwriter and filmmaker.

After watching an Indiana Jones film, his initial ambition was to become an archaeologist but switched his focus to acting after discovering what the profession pays.

He studied acting at London’s WDADA where he was cast in 3 roles of the school’s rendition of The Laramie Project. He made his screen debut in 2004 film, The Libertine.

For his role as Peter Quinn in Homeland (2012-17), he was thrice nominated for SAGs and once for Primetime Emmy.

His 2006 relationship with Keira Knightley was well talked about in the media and got fans swooning until their split in 2010.

He appears to be the only child of Nicholas and Caroline Friend as information about siblings is unavailable.

Rupert has evaded questions about his religious beliefs. This may therefore be an indication that he is not religious.

In his spare time, he has developed his skills as a wood carver and still improving on his ice skating.

In 2015, he turned down the opportunity to be cast as James Bond when offered the role by the casting director. 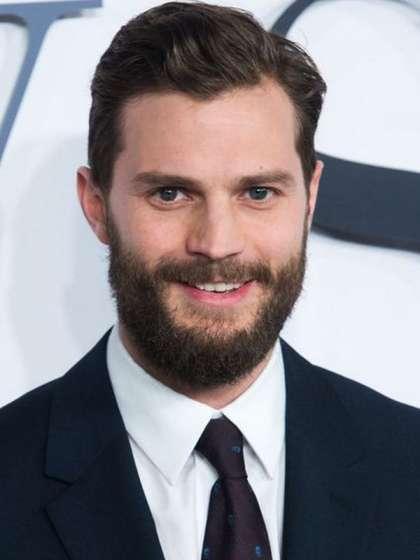