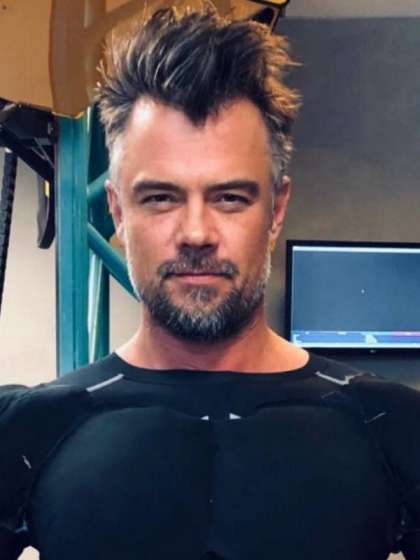 Compare your height to Josh Duhamel

Who is Josh Duhamel?

Josh Duhamel has come a long way from his days as a model to becoming an outstanding award-winning actor.

He played football while he studied biology at Minot State University where he just less than 2 credits short of making dental school, his childhood dream.

He became model, amidst several other odd jobs after college and in 1997, became the winner of Male Model of the Year (Ashton Kutcher finished 2nd).

Josh is straight. He was married to singer, Fergie in 2009 after dating since 2004 but ended in divorce in 2019. He is said to have dated Eiza González in 2018 and was rumored to have had an affair with Nicole Forrester in 2009.

Other women he dated include Kristy Pierce for 3 years in 2001, Nikki Cox and Heidi Mueller.

Josh is the only son of Larry Duhamel and Bonnie Kemper and has 3 half-sisters from his mom namely, McKenzee, Ashley and Kassidy.

He was a lifeguard as a teenager and even a bath attendant at some point in his life.

Josh has had voice roles in various animated series and even starred video games such as Call of Duty: WWII in 2017.