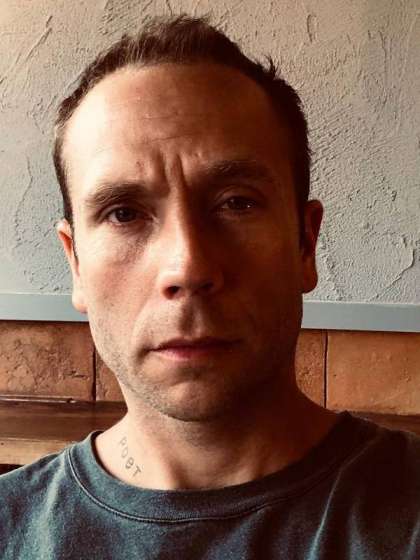 Compare your height to Mark Webber

Who is Mark Webber?

Mark Webber come a long way from his troubled backgrounds and evolved into a terrific actor, filmmaker and zealous advocate for homeless folks.

Growing up homeless with his mother, Mark first gained media attention when he and his mom were the subject of a magazine story of a major TV network news.

He was 18 when he made his film debut in 2 films, The Evil Within and Edge City before starring in 3 more movies the following year.

Showing a certain favoritism for independent films, Mark has most notably starred in Scott Pilgrim vs. The World (2010), The Laramie Project (2002) and Snow Day (2000).

Mark is straight. He has been married to Teresa Palmer since 2014 after being engaged for 4 months. They had begun dating in 2013, 2 years after his 4-year old relationship with Frankie Shaw (with whom he shares a son) ended.

He grew up with Cheri Lynn Honkala, his single mother who was Green Party’s nominee for VPOTUS in 2012.

Mark is believed to be a lifelong Mormon in the LDS Church but now seems religious, quoted as saying the only religion is love.

He and his mother lived in cars and deserted buildings under harsh weathers as a child. He however, attended the Philadelphia Creative Arts high school.