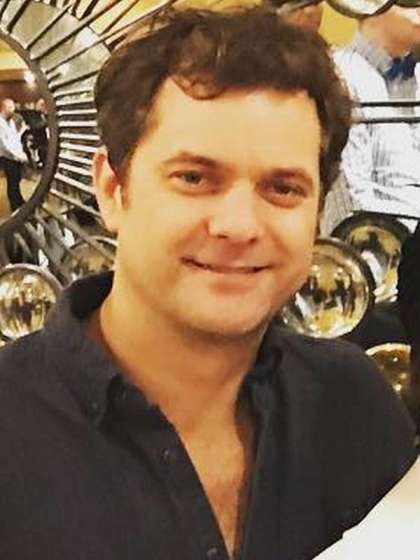 Compare your height to Joshua Jackson

Who is Joshua Jackson?

Joshua Jackson is a vastly talented and experienced American actor of Canadian descent, proficient on both screen and stage.

Although he appeared on various episodes of MacGyver series as an extra in 1985, he began acting as a 13 year old, making his debut in the 1991 film, Crooked Hearts.

In 1992, he got to play Charlie in a musical of Willy Wonka and the Chocolate Factory but his breakthrough came in The Mighty Ducks film series, beginning with the first installment in 1993.

Joshua is straight. He was known to have dated Diane Kruger for a decade from 2006 and decided against marriage. Before Diane, he had dated Brittany Daniel, Katie Holmes and Rosario Dawson for a year each.

He also had brief romances with Crystal Reed in 2016 and Shafia West in 2017 as well as dating both Alyssa Julya Smith and Jodie Turner-Smith both in 2018.

He is the first child of John and Fiona Jackson and has a sister named Aisleagh. From his dad, he has 2 half-brothers by the names Lyman and Jonathan.

Although Joshua was raised as a Catholic, he has described himself as non-religious. This is his stated reason for not marrying Diane because he does not believe in marriage for him.

Joshua is a hero. He once saved a girl from drowning while filming Dawson's Creek.

As a hero, he also has weaknesses; his asthma and allergy to nuts.