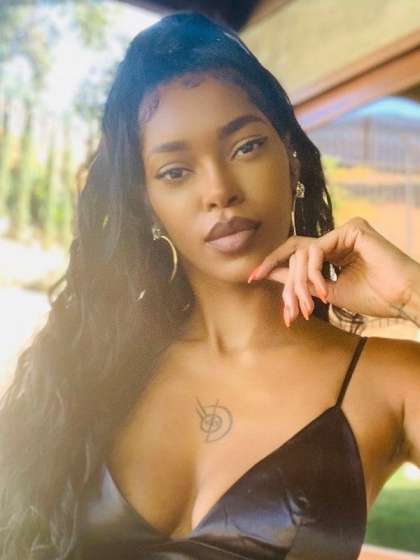 Compare your height to Jessica White

Who is Jessica White?

Jessica White is an established fashion model with over a decade of experience as an actress and photographer.

She was just 12 years old when she was discovered and attended a modeling school when she turned 16. She made her modeling debut in a Vogue feature and in only half a year, she was flown to Paris where she landed big campaign gigs for Chloe, CoverGirl, Gap and others.

With the exception of 2006, Jessica has appeared in the Sports Illustrated Swimsuit Issue from 2003 to 2011.

Jessica is straight and has been romantically involved in a handful of famous-list celebrities. Some notable of these are Nick Cannon, John Legend, Usher Raymond, Ryan Phillippe, J. Holiday and Sean Penn.

Outside these, rumors have flown around that she had hung out with celebs such as 50 Cent, Taylor Kitsch, Ne-Yo and Wladimir Klitschko.

Although, it is a well-known fact that Jessica talks about her mother as her best friend, she has chosen to keep her identity away from the media, as of other member of her family.

Jessica was raised in a Southern Baptist faith of Christianity and in 2011, spoke of how her love for God drove her to take a celibacy vow.

In 2013 however, she was reported to be taking an interest in Scientology. What remains unclear if if she satisfied her curiosity and is still a Christian or if she has made a conversion.

Asides from the aforementioned professions of hers, Jessica is also an entrepreneur, philanthropist and singer.

She has a skincare products line, owns The Angel Foundation and sang Bipolar Love under the name, Jypsy.

All body measurements above were taken from fashionmodeldirectory.com