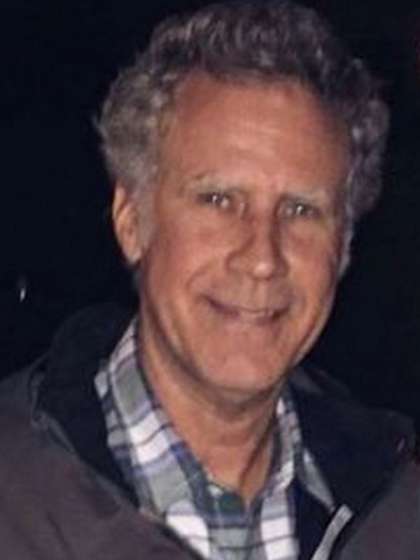 Compare your height to Will Ferrell

Who is Will Ferrell?

Will Ferrell is a celebrated comedian and comic actor who has equally found success as a TV producer and sport businessman.

In high school, he actively played basketball and soccer and was a student council member. He then left college with degree in sport broadcasting.

After failing at several jobs and with little success from stand up comedy, he joined The Groundlings in 1994 and then Saturday Night Live in 1995 until 2002.

He co-founded the comedy web series, Funny or Die with Adam McKay in 2007.

Will is straight and has been married to his Swedish actress sweetheart, Viveca Paulin since 2000. They had both met during an acting class before he was famous and they had become good friends. They began dating in 1995.

Originally christened as John William Ferrell, Will is born Roy Lee Jr. and Betty Ferrell and has a littler brother by the name of Patrick.

It is not news that Will is an atheist. He never misses an opportunity to poke fun at religion and religious folks too through his works and social media.

He and a few other celebrities are joint owners of the MLS franchise team, Los Angeles FC since 2016.

His star on the Hollywood Walk of Fame was awarded to him in March of 2015.