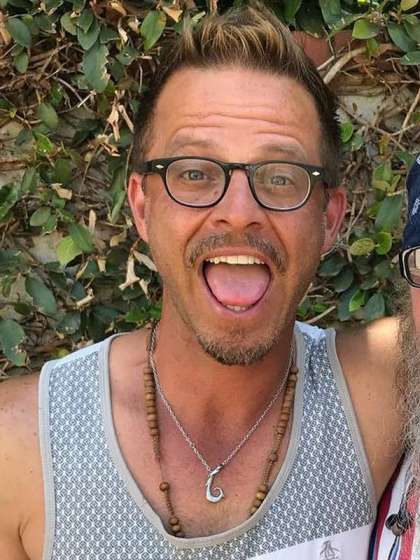 Compare your height to Carmine Giovinazzo

Who is Carmine Giovinazzo?

Carmine Giovinazzo has found fame in Hollywood as a superb actor. He also identifies as “a complete artist”. He is a musician, writer and painter.

He grew up as an ardent athlete and gained college admission on a baseball scholarship. A back injury ended his pro-baseball dreams.

Switching focus to acting, he studied at Wagner College then HB Studios and made his debut, 4 years after graduating, in a short film titled Conception (1996).

Carmine is straight but likes to keep his relationship affairs private. In 2010, he and Vanessa Marcil got married after dating for a year. Their marriage however ended in divorce in 2013 as Vanessa filed on grounds of irreconcilable differences.

He is the son of Dominick and Nancy Giovinazzo and has a sister named Alise. Coincidentally, she was working for the NYPD, the TV role that made her brother famous.

He is also a cousin of Larry Romano and Buddy Giovinazzo.

Carmine is regarded as a Christian. His Italian heritage might suggest that he is a Roman Catholic.

He is the lead vocal and plays guitar for the band, Ceesau and have an album released in 2008 titled Era of the Expressed.

He appeared in all 3 CSI series; he is actually the first to do that.