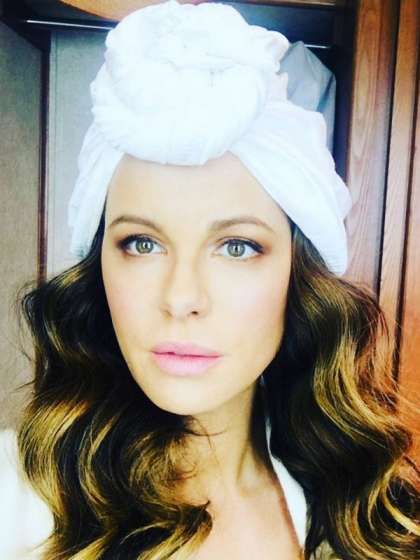 Compare your height to Kate Beckinsale

Who is Kate Beckinsale?

Kate Beckinsale is a beautiful and yet top quality British actress who has found success with part-time modeling.

At age 4, she made a screen debut in an episode of This Is Your Life. As a teenager, she joined the Orange Tree Youth Theatre.

She starred in oxford playhouse’s a view from the bridge and made her professional debut in 2 episodes of Devices and Desires and in TV film, One Against the Wind (both 1991).

More recently, she has received critical acclaim for her roles in Total Recall, Contraband (both 2012), Love & Friendship (2016) and the 2019 series, The Widow.

Kate is straight and was married to filmmaker Len Wiseman in 2004 until their divorce was finalized in 2016 and was in a committed relationship with Michael Sheen for 8 years until their split in 2003.

Since her divorce, she has been in brief relationships with Matt Rife, Jack Whitehall and Pete Davidson.

She is the only child of the marriage of actors Richard Beckinsale and Judy Loe. She has an older half-sister named Samantha Beckinsale. She lost her dad at age 5 and her mom married Ron Battersby, hence she has 4 step-brothers and a step-sister.

In 1999, she became a mother to a beautiful girl named Lily Sheen.

Kate is a Christian but not necessarily a devout one. She appears to be even non-religious now.

At the age of 6, she had an IQ of 152 and the reading prowess of an 11-year old. She however quit college in her 3rd year to focus on acting.

She doesn't know how to drive and is still a teetotaler from birth.