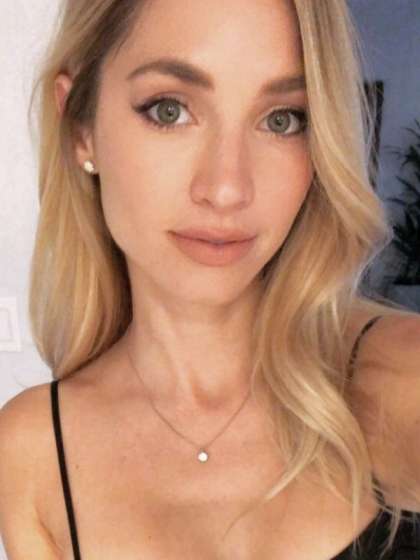 Compare your height to Brooke Butler

Who is Brooke Butler?

Brooke Butler is a beautiful and versatile film and television actress who is on her way to Hollywood stardom.

She was 5 when she fell in love with music and dance after watching a Phantom of the Opera play. She starred in a school’s Les Miserables play at age 8.

She was 23 and had graduated from USC with a Dramatic Arts degree when she made a career debut in an episode of CSI: Crime Scene Investigation in 2011.

Her most famous film roles have come as playing a young Darlene in Ozark (2018), and Traci Bingham in All Cheerleaders Die (2013).

In 2019 alone, she has starred in Baker and the Beauty and as Emma in The Inspectors.

In 2018, she also played a role in the medical drama series, The Resident.

Not much is known about Brooke’s romantic affairs but we can at least confirm that she is straight, judging by her relationship with Chord Overstreet (whom she is older than by a year) in 2015.

Asides this, she has kept her romantic affairs far from public knowledge.

She is the younger child and only daughter of Greg and Sunny Butler with her only sibling being her lovely brother, Bret Butler.

Unfortunately, there is no information on Brooke’s religious beliefs and practices.

During her time at the University of Southern California, she was part of the school’s cheerleading team.

Her middle name is Selene.

She played the role of an ADHD spokesperson in the 2018 box office hit comedy, Night School.