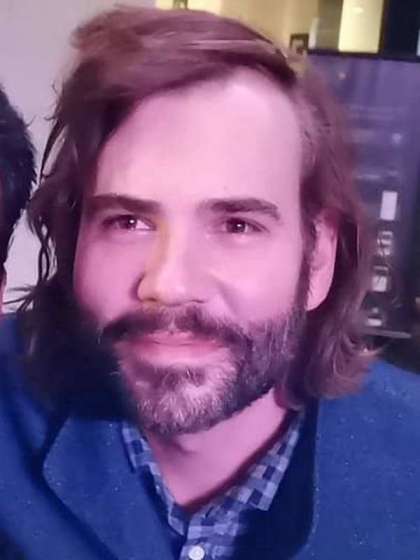 Compare your height to Rossif Sutherland

Who is Rossif Sutherland?

Actor Rossif Sutherland is a 2016 Canadian Screen Award nominee, a testament to his brilliant work on screen.

He made an acting debut in his birthplace of Vancouver at an early age but grew up in the city of Paris from the age of 7 until he moved to America to attend an Ivy League school, Princeton University.

He made his debut in 2003 in the film, Timeline but also made an 11-episode appearance in the medical drama, ER.

Rossif Sutherland is straight. He and actress Celina Sinden have been married since February of 2016 after they had both met on set of the series, Reign. Some months after came their beautiful baby boy named Theodore.

He is of the Sutherland acting clan. He is the son of legendary actor, Donald Sutherland and Francine Racette who is also an actress. His brothers are Angus and Roeg and he has twins Kiefer and Rachel as half-siblings.

Unfortunately, Rossif’s religious beliefs and practices cannot be determined at the moment.

Unlike his far more famous actor sibling, Kiefer Sutherland, he took after his father in terms of towering height.

He has shared screen time with his dad in 3 episodes of Crossing Lines in 2013.

Like his brothers, he was named after a director his dad has worked with; his is after Frédéric Rossif. 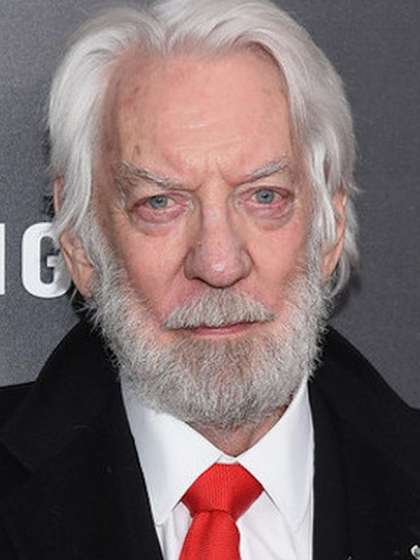