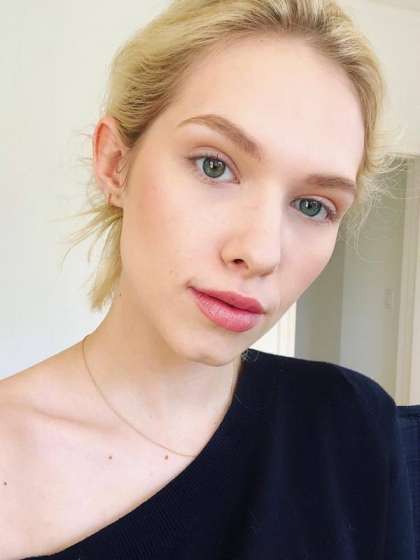 Compare your height to Claudia Lee

Who is Claudia Lee?

Claudia Lee is one of the brightest stars in Hollywood. The young actress also doubles as a songwriter and recording vocalist.

Since the age of 3, she took jazz, ballet and tap dance lessons for a decade and began learning to play the piano from age 10.

Her family moved to Hollywood when she was 14 and she landed a nationwide TV ad for Comcast alongside Zachary Levi before starring in short film, The Circus Girl.

She released her debut single and video in late 2010, titled It Gets Better.

Claudia is straight and has been in a romantic relationship with Jayson Blair since 2016, even as he is more than 10 years older than her. Prior to him, she had been dating Garrett Clayton for 3 years from 2013.

She was born as Claudia Lee Mirkowski, the only daughter and younger child of Klaudius and Denise Mirkowski. She absolutely adores her brother but she has not provided his name yet.

Although her religious beliefs are unknown, one may assume that she may be Jewish due to her ancestry. She is however, non-religious.

In a bid to learn Polish, her dad sent her to Poland a month every summer for 5 years when she was a kid.

She released her first album, Here Right Now in 2012.