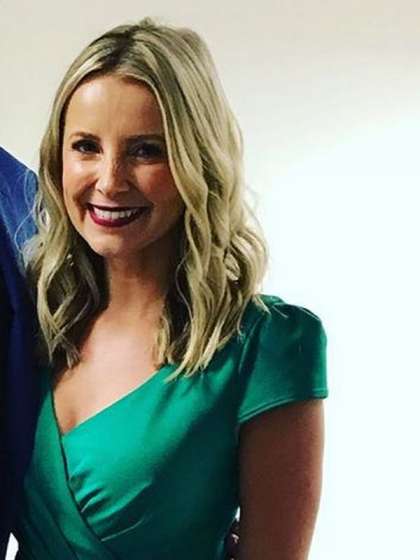 Compare your height to Carley Stenson

Who is Carley Stenson?

Carley Stenson is a well-known English television and stage actress but has also made significant progress as a singer.

She learned how to dance growing up, training in tap dance, ballet and modern dance while also being a member of Willpower Youth Theatre where she played lead in a Alice In Wonderland play in her teenage years.

At 17, she landed her first screen role in her first of many episodes of Hollyoaks in 2000.

After spending 10 years on the 2013’s best British TV drama Hollyoaks, where she earned 5 British Soap Awards nominations for her part, her role was retired.

She has since featured in several West End plays such as Shrek, Legally Blonde, Dirty Rotten Scoundrels and Lady of the Lake in Spamalot while presently playing Fantine on Les Misérables.

Carley is straight and has tied the knots with her sweetheart since 2011, Danny Mac (Green) in a 2017 “magical” ceremony. They got married after a one-year engagement.

Her relationship with Danny began after she was divorced from ex-husband, Ricky Whittle. Their 2007 marriage ended in 2009.

Carley has chosen to keep some parts of her life as private as possible. Hence, there is no information about her family available to the media and even her fans. Even her wedding ceremony that took place in the woods was a secret.

As with her family, Carley chooses to keep details about her faith private. We hope to update as soon as we find out.

Her singing career has seen her record an EP, available on iTunes. She has also recorded 2 songs for episodes on Hollyoaks.

As an animal lover, she is a campaigner for PETA, dogs and cats welfare and all animal subjects on her blog.