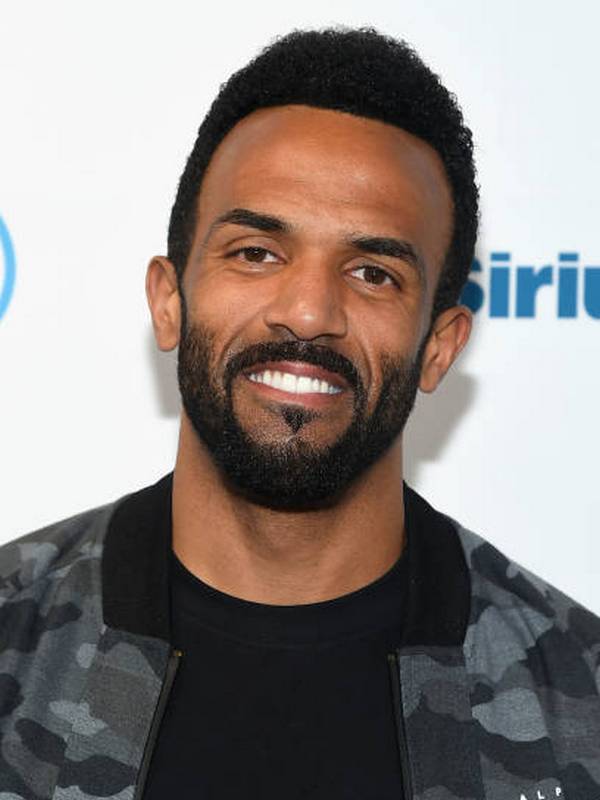 Compare your height to Craig David

Who is Craig David?

Craig David is Britain’s most gifted contemporary R&B singer by the version of “The Telegraph”.

His debuting album “Born to Do It” appeared on the top of the charts and brought him an immediate success. This record became the fastest selling album ever by a British male solo act.

“This is the Girl” and “What’s Your Flava” are just a few of his most popular and world-famous songs. He conquered everybody by his sincerity on stage and the rhythm that cannot be forgotten.

“The Independent” deservedly named him as one of Britain’s best pop stars. Craig himself said that his music is “a time stamp for a lot of people’s lives”.

“Following My Intuition” became his second number one album 16 years after “Born to Do It”.

He is a supporter of Judaism. The star does not talk much about his religious views.

The singer is straight. He had romantic relationships with Aida Yespica from 2004 to 2006. He also went out with Sofía Vergara in 2003.

He likes trainers, no, he adores trainers. There’s nothing he loves more than a pair of new sneakers. “That box fresh smell is incredible…I put them in a special cupboard in my dressing room. I’m excessive but never too excessive.” – The man shared.

In 2008, he received a degree as Doctor of Music by Southampton Solent University.

As a child, David was overweight and suffered of bullies. Later he became visiting gym and now looks amazing.

His favorite film is “Charlie and the Chocolate Factory” and the star loves chocolate as well.