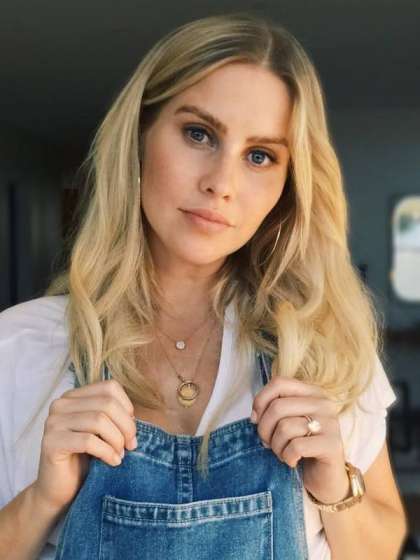 Compare your height to Claire Holt

Who is Claire Holt?

Claire Holt is beautiful and she is as talented as seen in her evolution from teen actress into more serious roles.

As a teenager, Claire played volleyball and water polo competitively while also learning to play the piano and guitar.

She gained fame in 2006 by starring alongside her best friend in the teen series, H2O: Just Add Water before starring in the 2009 thriller, Messengers 2: The Scarecrow.

Claire is straight and has been married to Andrew Joblon since 2018, following 9 months of engagement.

She was previously engaged to Matthew Kaplan in 2015, eventually wedding each other in 2016 but the marriage unfortunately lasted exactly one year.

The only other relationship she is known to have been in was with Rafi Gavron in 2009.

She is a daughter of John and Ann Holt and has David as her only brother as well as Rachel and Madeline as sisters.

In November 2018, she and her husband had a son named James.

Claire is a Christian. The first exposure she got of her talents was when she was part of her church choir as a little girl.

Asides the other aforementioned sports Claire competed in, she is even a Taekwondo black belt holder.

Her initial ambition was to be a doctor and doing TV ads was just for extra cash.

She has 40 cousins, thanks to her dad’s other 9 siblings.