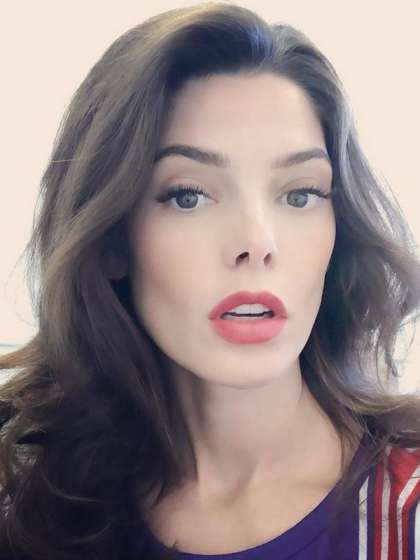 Compare your height to Ashley Greene

Who is Ashley Greene?

Ashley Greene is an actress who has become a very famous teen icon due to her role in a much admired film series.

Initially wanting modeling, she was advised to take up acting because she was too short to be a model. She studied at Lee Strasberg Institute and moved to LA after high school at 17.

In 2006, she made her debut in an episode of Crossing Jordan and later in 7 episodes of Desire.

From 2008 to 2012, she has appeared in the lead role as Alice Cullen in all 5 films in The Twilight Saga film series, a role that has won her 5 Teen Choice Awards.

She also starred in the 2014 thriller, Burying the Ex, the 2019 web series, Step Up: High Water and in a 2010 Swimsuit Edition of Sports Illustrated.

Ashley is straight and married her fiancé of 2 years, Paul Khoury in 2018 after a relationship since 2013. She has also been in publicized relationships with a number of men such as Joe Jonas, Reeve Carney, Rafi Gavron and Seth MacFarlane.

She has also dated others like Chace Crawford, Jared Followill and Ryan Phillippe.

She and her big brother, Joe Jr. are kids of happily married Joe and Michele Greene.

Ashley is a Christian and possibly a Baptist. She attended a private Baptist high school but overall, she appears not to be as religious.

Now doing some modeling on the side, she is the face of Mark cosmetics.

She is a huge football fan and a supporter of the Florida Gators but learned to professionally pitch baseball for a role in a Twilight film.