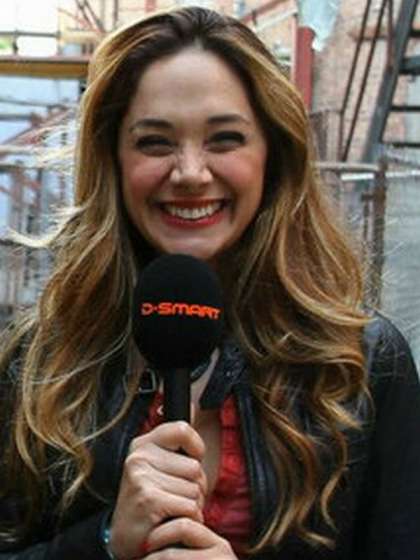 Compare your height to Didem Erol

Who is Didem Erol?

Born in Sydney but grew up in LA, she began acting when she was 16 years on stage. She received acting training in London and continued to star in several plays.

She made her screen debut in 2000, appearing in a Turkish film and a French movie before making an Hollywood debut in 2001’s The Accidental Spy.

She starred in the Turkish top rated sitcom, Avrupa Yakasi (2004-08) as well as in Double Identity (2009) and Turkish romcom, Organik Ask Hikayeleri (Organic Love Stories) in 2017.

Didem is straight but maintains a very private life. She dated celebrity filmmaker, Quentin Tarantino between 2007 and 2011 but she only revealed this after incessant pressure from the media.

Due to the private nature of Didem, information as regards her background is limited. However, we do know that she is the daughter of Turkish parents.

Although her ancestry might suggest otherwise, Didem is reportedly a follower of Judaism.

Didem has answered to a number of names over the years. She is also known as Dana Flynn but more popularly, she answers to Serah Henesey.

She is fluent in English and Turkish, although she implies she can act in more languages.