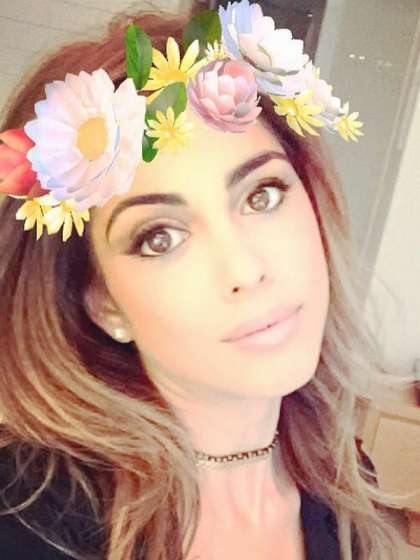 Compare your height to Daniella Pick

Who is Daniella Pick?

Daniella Pick is an Israeli singer and model who quickly grew to worldwide fame due to her engagement to a prominent filmmaker.

She grew up under the parentage of a famous Israeli pop star. During her late teenage years, in the early 2000s, she had her sister formed a duo called The Pick Sisters and they even appeared in a Eurovision contest qualifying round.

Before she became famous for her relationship with Kill Bill director, she was already famed in her home country for songs such as Yalla Yalla, More Or Less and Love Me.

She also played a role in her husband’s new film, Once Upon A Time … In Hollywood in 2019.

Daniella is straight. She had an on-and-off relationship with Quentin Tarantino since 2009 after they met while promoting his film in Israel. They got married in late 2018 after being engaged since mid-2017. She is now (2019) pregnant.

She is rumored to have previously dated Uri Gottlieb.

She and her sister and ex-singing partner, Sharona Pick are daughters of famed pop singer Svika (Henryk) Pick and Merit Shem-Or. She also has a brother and 2 half-brothers from her father’s new marriage to Shira Manor.

It comes as no surprise to learn that Daniella is a Jew. She was born and lived all her life through the teachings of Judaism.

She is the sister-in-law to Daniel Federmann, the son of a well-known Israeli billionaire.

Her sound was of pop genre that appealed to teenagers but she has evolved into a more matured, soulful sound since The Pick Sisters split in 2006.