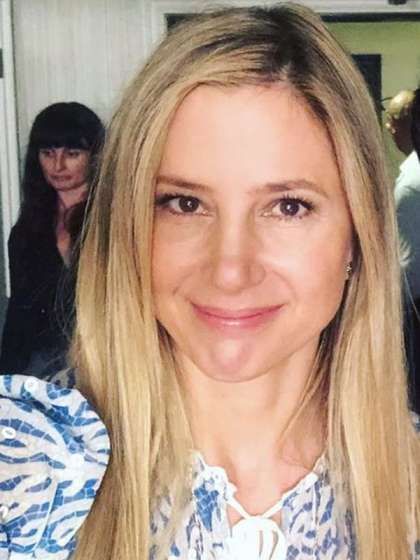 Compare your height to Mira Sorvino

Who is Mira Sorvino?

Academy Award-winning actress, Mira Sorvino has contributed to the world as an U.N.-recognized humanitarian.

She began acting in neighborhood plays that she even wrote herself and continued as part of her high school theater department.

She earned her Oscar and Golden Globe for her part in Mighty Aphrodite (1995). She also starred notably in Mimic and Romy and Michele’s High School Reunion (both 1997) and The Replacement Killers (1999).

Mira is straight and has been married to Christopher Backus since 2004 after dating for just a year. She is known to have dated filmmaking icon Quentin Tarantino in 1996 for 2 years.

She is the eldest child of Paul Sorvino and Lorraine Davis and has 2 siblings; Amanda and Michael. Her marriage has produced 4 beautiful kids; daughter Mattea (born 2004), sons Johnny (2006) and Holden (2009) and daughter Lucia (born 2012).

Her fans will probably remember that Mira was an outspoken atheist for the earlier part of her adult life but has since 2007 converted to Christianity. She can be often seen wearing a cross necklace now.

She has been an affiliate of Amnesty International since 2004 and was Goodwill Ambassador against Human Trafficking for the U.N for 4 years since 2009.