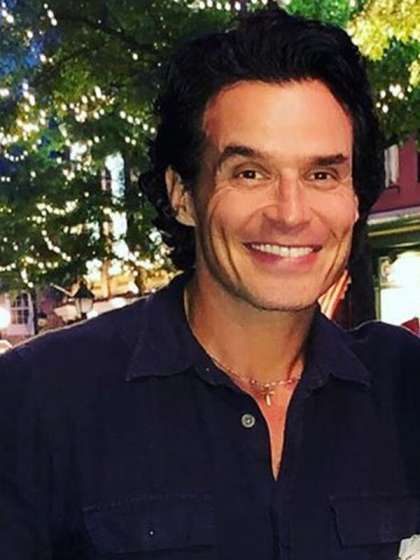 Who is Antonio Sabato Jr.?

Antonio Sabàto Jr. is a well-known actor and model who has transitioned into politician and even ran for Congress in 2018 but sadly lost.

Born and raised in Rome until 1985, He first gained exposure into the world of entertainment & showbiz after he appeared in Janet Jackson’s music video for Love Will Never Do in 1990.

Antonio is straight and has been married twice. His first was his short-lived union with Tully Jensen for a year from 1992 and his second was with Cheryl Nunes in 2012 until 2018.

He was in long-term commitment relationships with Virginia Madsen for 5 years from 1993 and Kristin Rossetti for 7 years from 2000 but has also dated a few others in between such as Nicolette Scorsese, Blu Cantrell and Rachael Leigh Cook.

He is the only son of Antonio Sabàto Sr. and Yvonne Kabouchy. He has Simonne as his sister and George Kabouchy as his stepfather.

Antonio is a very outspoken Christian who is never shy about declaring that “…he is a true believer that Jesus Christ died for his sins”.

An avid collector of Batman memorabilia, he has a Batman tattoo and a custom-made “Batmotorbike”.

He celebrates his birthday only once in 4 years.

He is a teetotaler. 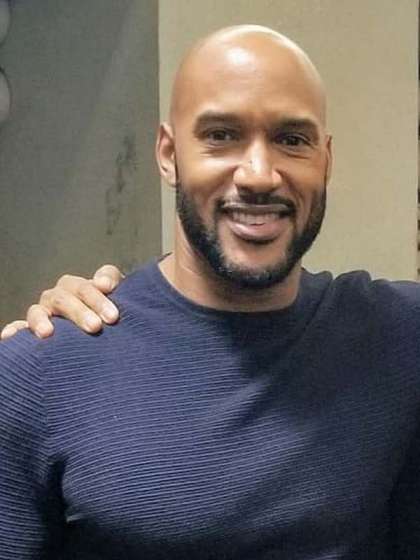