Compare your height to Jermaine Jackson

Who is Jermaine Jackson?

Jermaine Jackson is a very experienced singer-songwriter, bass player and record producer, famous for being part of the pop sensation, Jackson Five.

He practiced playing guitar secretly with his brothers and originally fronted for the Jackson Brothers. Randy and Michael joined later and The Jackson Five earned a recording deal in late 1967.

After 4 songs, including their debut single Big Boy, the group landed a contract with Motown Records in 1969 and stardom followed.

He shared lead vocal on many Jackson Five’s hits such as ABC, I Want You Back and I’ll Be There.

As a solo artist, he is known for songs such as Don’t Take It Personal and even got a Grammy nomination for his 1980 album, Let’s Get Serious.

Jermaine is straight and has been husband to 3 different women. His first spouse is Hazel (Berry Gordy’s daughter) between 1973 and 1988. He had an affair with his brother’s partner, Alejandra Oaziaza and wedded her in 1995 but split in 2003.

He espoused Halima Rashid in 2004 and have been together since then. He was also in a relationship with Whitney Houston for 2 years from 1983 and Margaret Maldonado for 7 years from 1986 and.

He is the 4th child of the 8 children (including Janet and Michael Jackson) of Joseph and Katherine Jackson.

He is the father of 7 children; Jermaine Jr., Autumn and Jaimy with Hazel, Jeremy and Jourdyn with Margaret, and Jaafar and Jermajesty with Alejandra.

Raised as a Jehovah Witness, he converted to Islam after he was moved by kids’ devotion on a visit to Bahrain.

He had his surname officially changed to “Jacksun” in 2003.

He has a daughter named Dawn whose mom is unknown to the public. 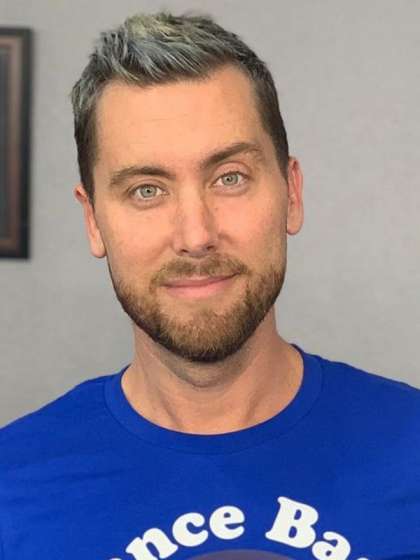 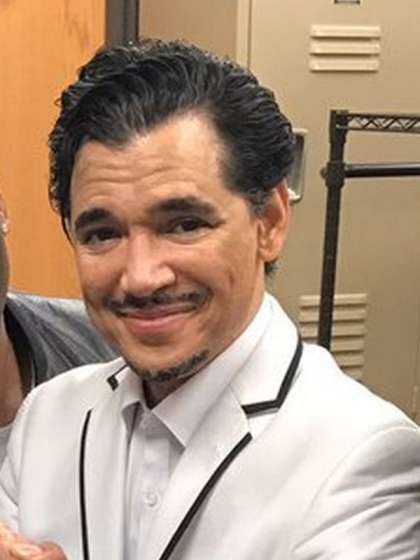