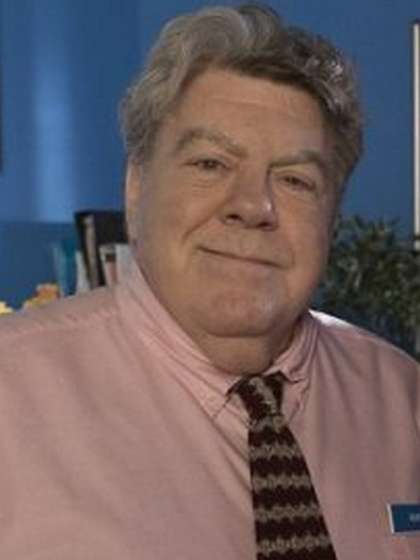 Compare your height to George Wendt

Who is George Wendt?

George Wendt has had a remarkable career on TV and the big screen as an actor and a comedian. He is the only man to play the same character in 7 different series.

His expulsion from Notre Dame University was due to him recording a zero GPA in his first semester but ultimately left Rockhurst College with a B.A in Economics.

He joined the Second City troupe at 26 years of age and began as a janitor but he made his debut on film as a caterer in the 1978 flick, A Wedding.

For his role as Norm Peters in all 275 episodes of Cheers that aired from 1982 to 1993, George received 6 consecutive Primetime Emmy nominations from 1984.

George is straight and has been with his one true love, Bernadette Birkett whom he married in 1978. They met while he worked at The Second City where she was also an actress.

George is the 3rd generation of a line of George Robert Wendt. His mom is Loretta, daughter of Tom Howard. He has a sister named Kathryn.

George has been raised as a Roman Catholic and he is very much still a follower of his faith.

In the music video of Michael Jackson’s Black or White from his 1993 Dangerous album, George played the mean father.

Some of the series in which he has also played Norm Peters include Family Guy, The Simpsons, Wings and Frasier.