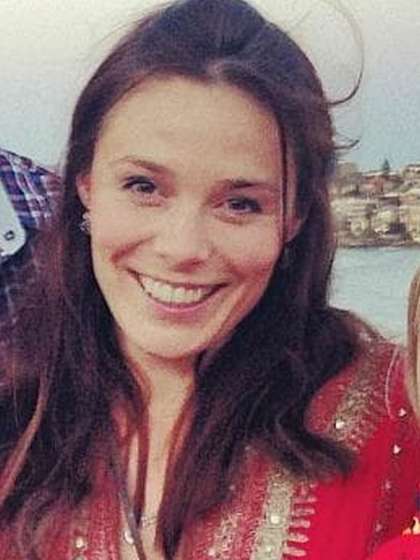 Compare your height to Zoe Naylor

Who is Zoe Naylor?

Zoe Naylor is a well-known Australian actress and producer but a journalist by training. She is also a public speaker, emcee and author.

She was the school captain of her high school and simultaneously trained at the Australian Theatre for Young People.

She earned a degree in communications Sydney University of Technology and got a job as an announcer on a radio station.

Her famous roles on TV to date still happen to be as Regan McLeod in McLeod’s Daughters (2005-09) and as Jane Durant in Orange Roughies. She has also starred in films like The Reef (2010) and Robotropolis (2011).

Zoe is straight and is in a committed relationship with Aaron Jeffery whom she began dating in 2010 just before her divorce from James Trude. She was married to Trude in 2007 but split just 3 years on.

She is the daughter of veterinarian, Richard and teacher Neroli Naylor. She and her partner, Jeffrey are parents to 2 beautiful kids; daughter Sophia (born 2012) and son Beau (born 2016).

Zoe has spoken on several far-reaching topics but is yet to hint the public on her religious beliefs. We cannot determine her stance on religion.

A personal experience with home birth in 2016 has led her to produce a documentary titled Birth Times (2018) with the aim of changing the perception of birth culture of Australian women.

She is a contributor on the book, Laugh Even Louder! which was published in 2007.