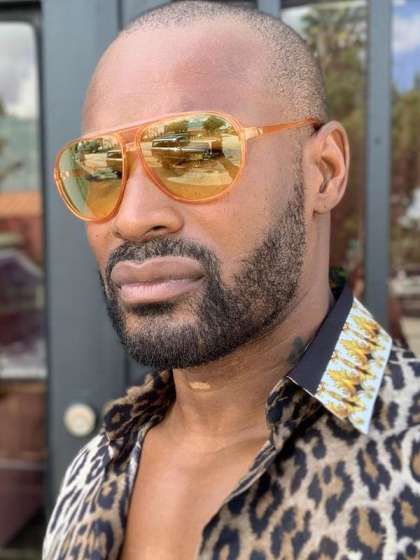 Compare your height to Tyson Beckford

Who is Tyson Beckford?

Described by Vogue as the greatest male model ever, Tyson Craig Beckford has come into full prominence as a supermodel and an occasional actor.

Due to his mixed ancestry, Tyson was usually mocked for his looks growing up. This did not stop him from becoming popular as he participated in his high school track and football teams.

At 21, he was hired by a scout for The Source magazine and this put him immediately under the spotlight.

Through the 90s, Tyson was on billboards, screens and every campaign by Ralph Lauren Polo as a spokesmodel for its sportswear and underwear lines.

Tyson is straight. He has been in a number of relationships with women like April Roomet, Paige Butcher, CariDee English and Shanina Shaik for 5 years from 2010.

He has also had brief romances with Imogen Thomas, Foxy Brown, Alicia Hall, Bridget Hall and a few others.

He is the son of Lloyd Beckford and Hilary Dixon Hall and has a younger brother by the name of Patrick.

He is a father as well with a son named Jordan Beckford (born 1998), his mother being April Roomet.

Tyson is a believing Christian. After surviving a 2005 auto accident that saw his Dodge truck get ablaze, he has grown more spiritual.

He is Afro-Asian with ancestry that includes Chinese, Jamaican and Panamanian.

He has starred in more than 20 music videos such as Britney Spears, Toxic and Toni Braxton’s Unbreak My Heart.

He wears suit size 40R, collar 16.5", inseam 31".
All body measurements above were taken from soulartistmanagement.com 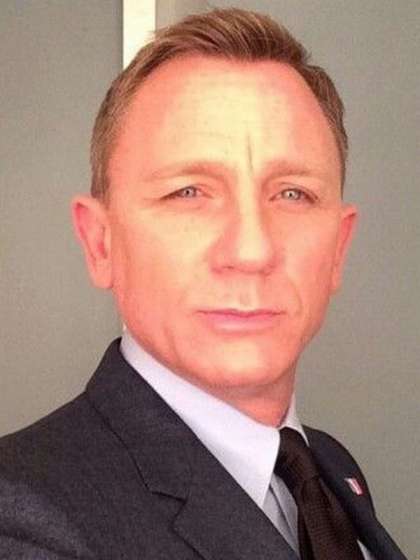