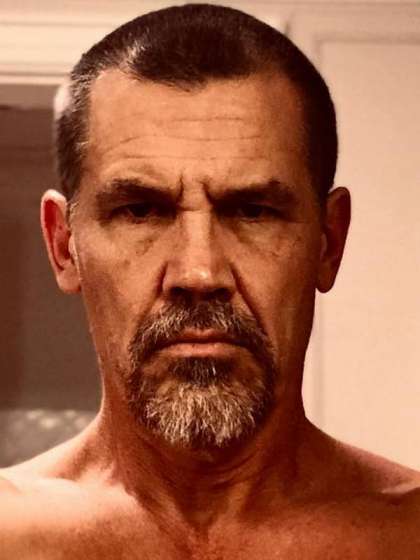 Compare your height to Josh Brolin

Who is Josh Brolin?

Josh Brolin is one of America’s finest actors, endeared especially to MCU fans. He has also grown into an impressive filmmaker.

He was never much of a fan of acting, despite his parents being actors. He tried acting when he was 12 years old in a school production of A Streetcar Named Desire and he got hooked to acting immediately.

After having a few guest TV roles, he made his big screen debut in 1985 film, The Goonies.

Known as the formidable Thanos in the MCU Avengers films, he also played Cable in Deadpool 2 (2018).

Josh is straight and is currently married to Kathryn Boyd since 2016 after a 3-year relationship. He was previously married to Alice Adair in 1988 for 6 years and Diane Lane in 2004 for 9 years.

He is the only son of James Brolin and Jane Agee with his sisters being Jess and Molly. His parents divorced when he was 16 and is now a stepson to Barbra Streisand.

He is the father of Trevor and Eden with ex-wife Alice and recently, Westlyn (born 2018) with Kathryn.

Josh is reported to be a Christian but he is not one to be considered religious.

He began trading stocks in the early 90s and even considered quitting acting due to the amount of money he made.

During his teenage years, he was part of a surfing crew called Cito Kids. They stole cars to get money for drugs. 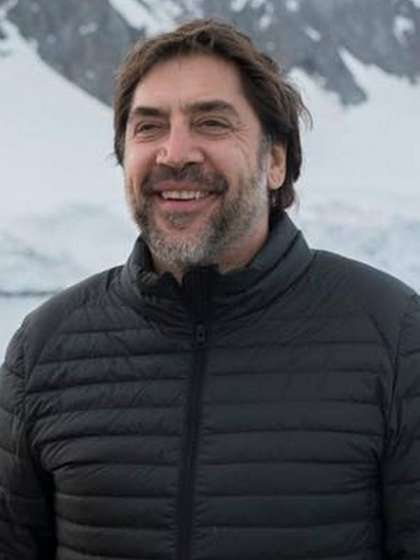