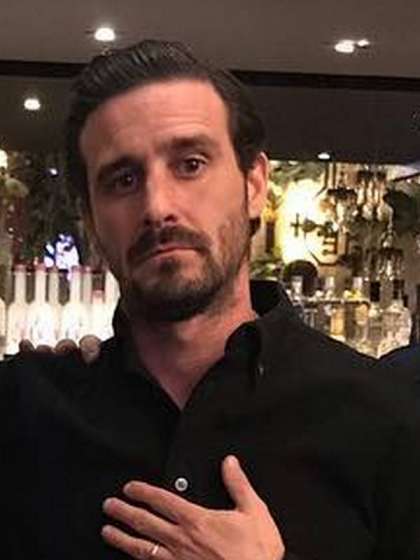 Who is James Ransone III?

James Ransone III is an experienced actor who has gained popularity by his many appearances in TV series and Hollywood B films.

For 4 years from 1993, he studied theatre at Maryland’s Carver Center for Arts & Technology but later changed to fine arts before going to Manhattan’s School of Visual Arts for a year.

He made his screen debut at the age of 21, first in an episode of Law & Order and months later as a bodysuit in the film, The American Astronaut.

James is straight but the only relationship the public has been privileged to known was his romance with Chloë Sevigny back in 2008.

He and his brother, Dave are children of Vietnam vet James II and wife, Joyce (née Peterson) Ransone.

There is no information on James’ religious beliefs and practices.

Outside acting, he used to play the bass guitar for the New York band, Early Man.

In 2006, he saved his neighbor from being raped after he heard her help cries and fought off her assailant.