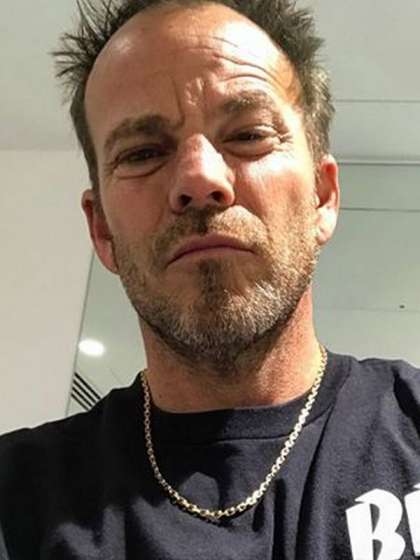 Compare your height to Stephen Dorff

Who is Stephen Dorff?

Stephen Dorff is one of the finest television and film actors in America today who is still on the rise.

As a child, he appeared in various commercials for products such as Martel and Kraft. At age 12, he began to appear TV series, making a debut in 1 episode of The New Leave It to Beaver and Diff’rent Strokes each. His film debut came in 1987, starring as Glen in The Gate.

Stephen is straight. He has been in relationships with several women that include Charlotte McKinney, Rachel Stevens, Pamela Anderson, Bridget Hall, Reese Witherspoon and Courtney Wagner for 5 years in the 90s.

He also had a brief romance with Milla Jovovich in 1993.

He is the son of Stephen Sr. and Nancy Dorff (died 2008 from brain cancer) and had a younger brother, Andrew (died 2016) who was a composer like his dad.

Having a Jewish dad and a Catholic mom, he reveals he was raised “half-Jewish” but his family was not religious. Some sources report him to be a Christian but this claim cannot be verified.

Stephen has a collection of vintage cameras.

Though considered for the role of Jack in Titanic, he says he is happy he lost the role else, he would’ve been typecast.

He attended 5 different private schools and got expelled from each. 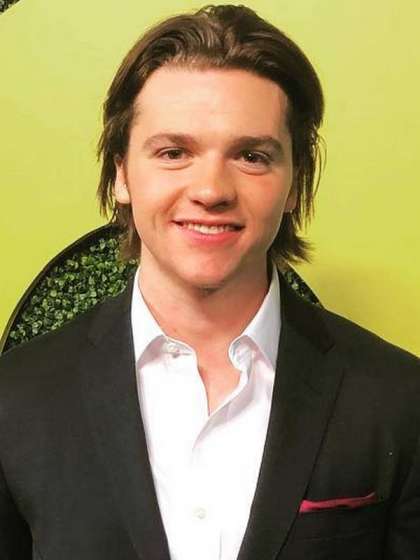 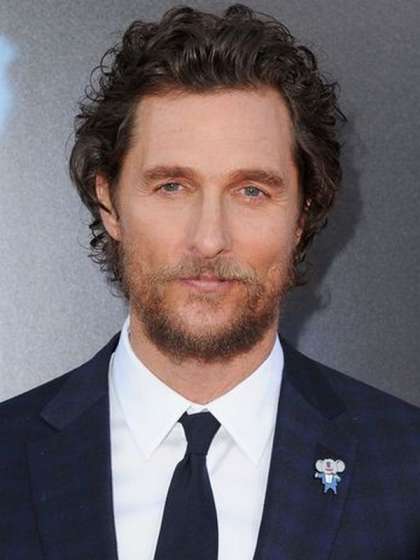