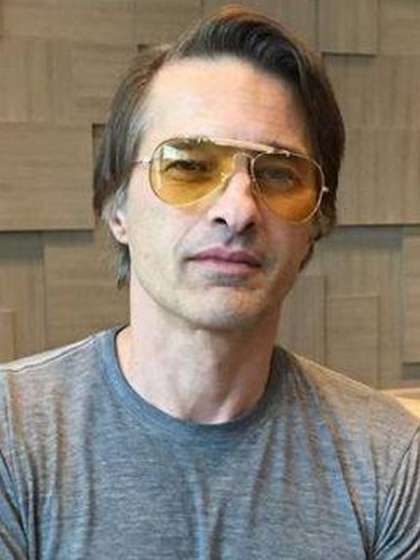 Compare your height to Olivier Martinez

Who is Olivier Martinez?

Olivier Martinez is an actor from France who has become famous in Hollywood following riveting performances in various films.

He dropped out of school quite early in life and had several odd jobs. After being encouraged to try acting, he attended French national Academy of Dramatic Arts (CNSAD) at the age of 23.

Olivier is straight. His 2013 marriage to Halle Berry ended in 2016. He met her after his 1-year relationship with Rosie Huntington-Whiteley ended in 2010.

He and his brother, Vincent are sons of former Spanish-Moroccan boxer, Robert Martinez and social worker, Roseanne Martinez.

He has a son with now ex-wife, Halle; an adorable boy named Maceo, born in 2013.

Olivier was born and raised in the faith of Roman Catholicism and he appears to still recognize the importance of his faith.

He is an aficionado of jazz music.

Before acting, he had a brief career as a boxer in the welterweight category.