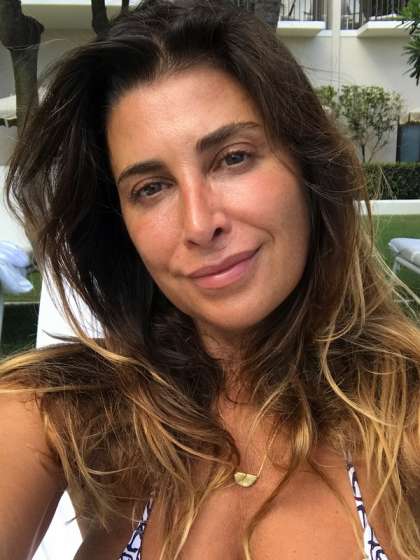 Compare your height to Jodhi Meares

Who is Jodhi Meares?

Jodhi Meares is a renowned Australian fashion designer, glamour model who has also found fame as a TV personality and show host.

While in high school, Jodhi was active in the drama department but soon began getting modeling invites. After several rebuttals by her parents, she signed on to model for Moove Milk at age 16 and was projected to mainstream fame immediately.

She is the founder and creative head of Tigerlily Swimwear since 2000 and in 2013, also founded activewear line, The Upside.

Also, she was the host of Australia’s Next Top Model in 2007 and 2008 seasons as well as for travel show, Getaway occasionally.

Jodhi is straight and has been married twice. Her first was to Aussie businessman, James Packer in 1998 until their 2002 split. Her second was to Aussie photographer, Nicholas Tsindos in 2015 but long distance strain put an end to their marriage in 2017.

Asides these, she has dated actor Alex O'Loughlin in 2011 and was engaged to singer Jon Stevens in 2013.

She is the daughter of the John Meares (late) and Denise Macpherson and has a brother, Jason and 2 sisters, Kirsty and Sophie Meares.

Jodhi is not religious. She had a short stint with the Church of Scientology when she was at a low in her life in 2008 but has since left the church from 2014.

In 1992, she wrote Euphoria’s song Karma and even sang with the band for a while.

She is the writer of new reality series, Instafamous Competition (2018-date).

Her middle name is Kayla.