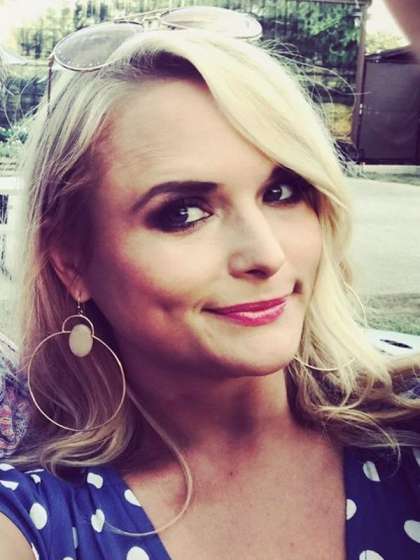 Compare your height to Miranda Lambert

Who is Miranda Lambert?

Miranda Lambert is famous for her country music.

Growing up with private investigators, Miranda began to help out with cases since age 6. Getting a professional singing start with The Texas Pride Band, she began to sing for a house band in Texas.

After turning down a contract she earned when she was 16 due to idea differences, she learnt to play the guitar from her dad. Her career was launched in 2003 after coming 3rd on Nashville Star.

She is famed for 7 platinum-certified albums such as the Grammy-winning Platinum (2014) and has won 2 Grammy awards from 16 nominations and ACM Female Vocalist Award for 9 consecutive years since 2009.

Some of her famous songs include Kerosene, Gunpowder & Lead, Heart Like Mine and All Kinds Of Kinds.

Miranda is straight and is married to police officer, Brendan McLoughlin since 2019. She was previously married to her boyfriend since 2006, Blake Shelton in 2011 after exactly a year of engagement but sadly this union ended in 2015.

She dated Anderson East from 2015 to 2018 after which she dated Evan Felker for a few months afterwards.

She is the older child and only daughter of Richard and Beverly Lambert with her only sibling being Luke Lambert.

Miranda is devout Christian who is not afraid to become critical of over-religious folks who impede on people’s choice of lifestyle. 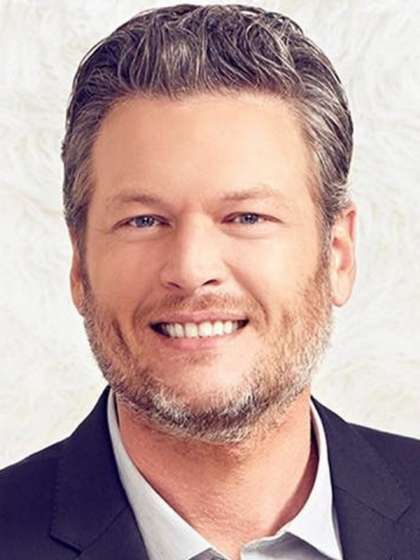