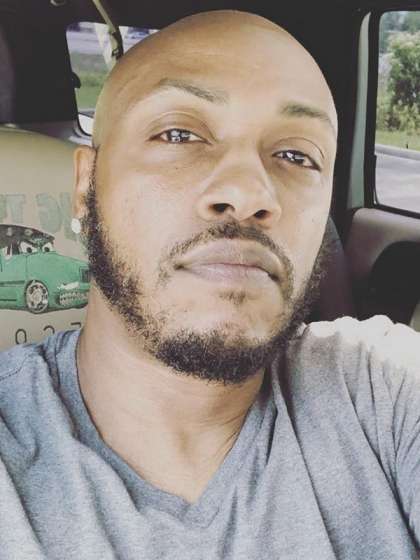 Compare your height to Mystikal

Mystikal is a rapper known for a distinctive style of shuffling volume and velocity of his lyrics. He has also registered success as an actor.

Calling himself “Mystikal Mike”, he began breakdancing and rhyming when he was a teenager but soon dropped dancing for rapping.

He did a few demo tracks for a group called 3-9 Posse and became a local hit with his song, Not That Nigga in 1992 and released his eponymous debut album in 1994.

He has released 6 studio albums that has includes Grammy-nominated Tarantula (2001). Some of his top tracks are Shake Ya Ass, Bumpin’ Me Against the Wall and Danger (Been So Long) with Nivea.

Mystikal is straight and the only relationship he has been known to be in was with Nivea Hamilton in 2000 for a year. He is also recorded to have had a brief affair with Karrine Steffans in 2001.

Born Michael Lawrence Tyler, he was raised by a single mother, Marie Tyler after his father died when he was 7. His older sister, Michelle was killed in a domestic violence on his 24th birthday. He has a younger brother called Maurice.

He is the father of 2 children; son Million and daughter My’chelle but their mother(s) is/are unknown.

He has been quoted saying he and his siblings were raised up spiritual with strong Baptist faith. He always acknowledges his rapping skills are a gift from God.

He has served 6 years in prison after being convicted on charges of sexual battery in 2004.

After high school, he enlisted in the US Army and was deployed to the Persian Gulf for Operation Desert Storm.