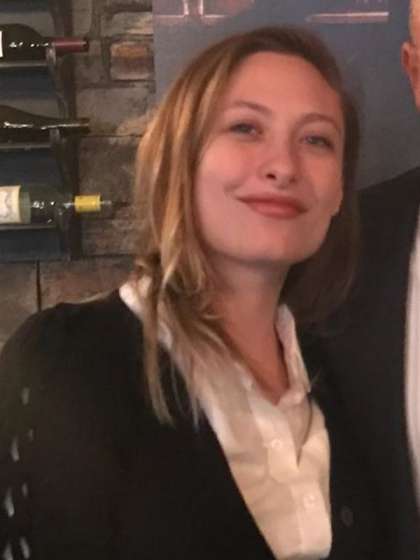 Compare your height to Samantha Urbani

Who is Samantha Urbani?

Samantha Urbani is a woman of many talents. She is a singer-songwriter, filmmaker and visual artist.

She was homeschooled by her mom and right from an early age, grew a passion for visual arts and music. She spent her time painting, doing mixed media sculpturing and singing.

She attended Lang’s The New School for Liberal Arts in 2008 and formed the band Friends right after her graduation in 2010.

With Friends, she is credited with the album Manifest! in 2012, consisting of the songs I’m His Girl, Friend Crush and Mind Control.

Samantha is straight and has been in a relationship with English music producer/DJ, Mark Ronson since 2017. She was previously dating English singer, Dev Hynes (a.k.a Lightspeed Champion) between 2013 and 2015.

She is the younger of the 2 children of Bob and Robin Urbani before her brother, Robert died of a hereditary heart issue (this happened when she was 16).

Samantha’s religious beliefs are unknown. However, she has been quoted to say “I’ve never been religious but I have a strong sense of spirituality”.

After high school, she drove around the US for 3 years, finally staying in Brooklyn.

To help with her initial shyness of singing in front of people, she used to squeeze a leather panther while performing to help soothe her.

She also has some experience DJing and modelling.

She is good friends with Zoe Kravitz and made for her wedding special jackets.