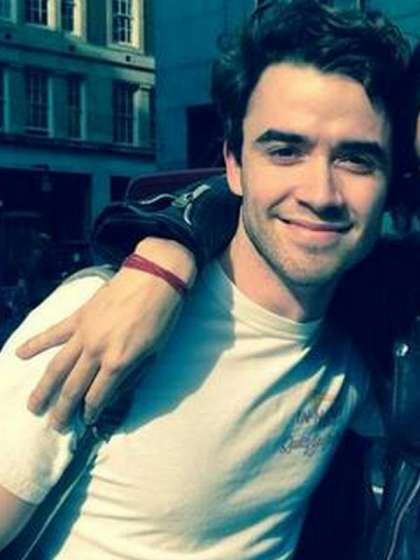 Compare your height to Jamie Blackley

Who is Jamie Blackley?

Jamie Blackley is a British stage and screen actor who is arguably the biggest Manx export to the world.

After earning a screen debut in an episode of Apparitions in 2008, the following year became his busiest year yet as he made a film debut (London Dreams), his major theatre debut (Spring Awakening at the Lyric Theatre) and appeared in 5 different series and a web series.

Till date, his most famous role as being that of Adam Wilde in the 2014 romantic drama, If I Stay but has also made notable appearances in the films Irrational Man (2015), Uwantme2killhim? (2013) and Slaughterhouse Rulez (2018).

He was born in the capital town of Douglas in the Isle of Man as the only son and older child of Martin and Marina Blackley with his only sibling being Holly-Anna Blackley.

From all indications, Jamie appears to be non-religious as this is a topic he avoids speaking on.

His first major film role was as Iain in Snow White and the Huntsman in 2012. He had previously played a character named Iain in a 2010 stage play titled Backbeat.

His middle name is Alexander and he currently resides in London.