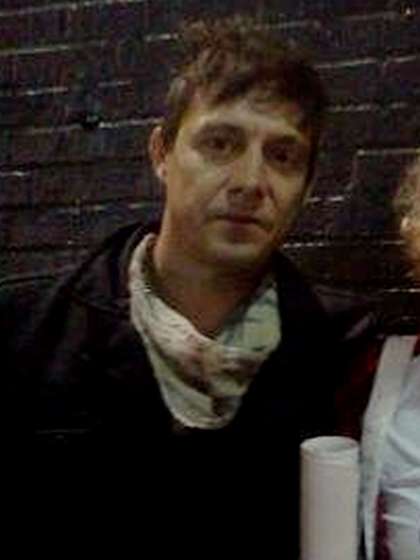 Compare your height to Jamie Hince

Who is Jamie Hince?

Jamie Hince is a famed guitar-shredding singer-songwriter from England who has gained popularity as half of the duo, The Kills.

While growing up, his primary interest was being a playwright and he studied at Goldsmiths for this for a while. A fascination for music soon came in and Jamie began learning to play the guitar and the drums. He soon joined the band, Scarfo and they released an eponymous album in 1995.

Also known as Hotel with The Kills, Jamie shares the credit for hit singles such as Tape Song and Black Balloon from their 2008 album, Midnight Boom and Doing It To Death from their 2016 album (their 5th), Ash & Ice.

Jamie is straight and his relationship with Kate Moss was greatly publicized. They met in 2007 and got engaged in 2008. After 3 years, they got married but amicably split in 2015, concluding the divorce in 2016.

He has been in a long-term commitment with Jessica Stam since 2015.

James W. Hince is the only son of William and Carol Hince and the younger brother of Sarah Hince.

The only indication of religion from Jamie was his wedding that took place in an Anglican church. He may be a Christian but probably non-religious.

One of his left hand’s fingers got damaged after his hand got jammed into a car door circa 2012. He had to relearn to play the guitar without a finger.

He got a tattoo that says “Kate über alles” (meaning Kate above all) on his ex-wife’s 39th birthday. 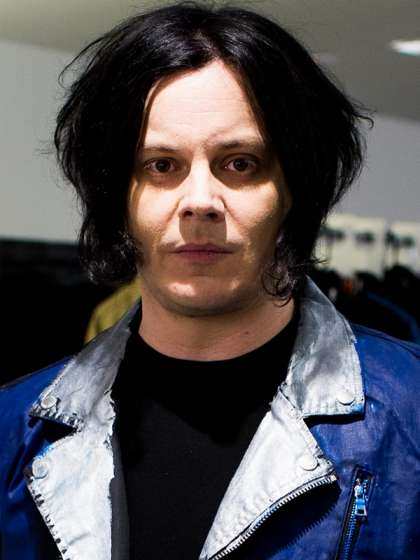