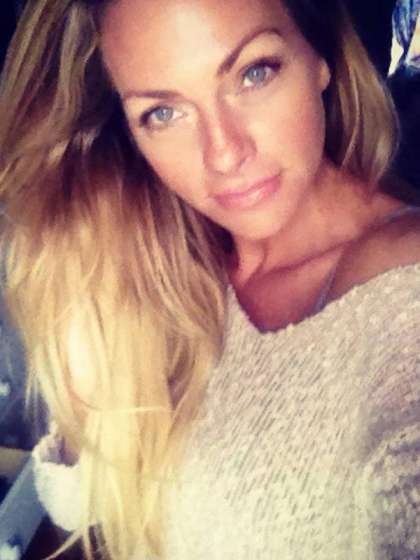 Compare your height to Stacy Sanches

Who is Stacy Sanches?

Stacy Sanches is an American actress and glamour model known for her numerous works with Playboy. She has also had a short stint working as a TV host.

She was only 5 years old when she made her screen debut in a 1981 episode of Dallas and a film debut came knocking for her in 1984, starring in On the Line.

In her early twenties when she was discovered by a Playboy scout while competing for top prize at a bikini competition in Hawaii and fame ensued.

After gaining fame as March 1995 Playmate of the Month, she gained a wider renown for being named 1996’s Playmate of the Year and soon hosted Playboy’s Really Naked Truth series (1996).

Stacy is straight and has been involved with a number of men. She dated for 2 years each, Josh Green from 2006, Patrick Muldoon from 1996 and Marcus Allen from 2000. She also had relatively short romances with Bill McAdams and John McAdams in 1993 and 1994 respectively.

Her mother name is Carol (died from cancer in 2003). Fellow model, Kim Sanches is her sister. She is also the mother to a girl named Mikaela.

In June 1996, she was also named the German edition of Playmate of the Month.

She appeared in the music video for the Smash Mouth song, Then The Morning Comes in 1999.