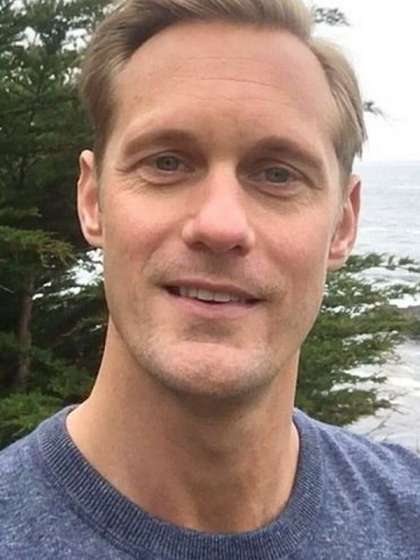 Compare your height to Alexander Skarsgård

Who is Alexander Skarsgård?

5-time winner of the Swedish Sexiest Man title, Alexander Skarsgård is an actor who has a Golden Globe, SAG and Primetime Emmy awards as testaments to this expertise.

He was 7 years when he debuted acting in the film Åke och hans varld and gained national fame in the TV film, Hunden som log at age 13.

He quit acting due to the sudden fame. After finishing his education and his military training in the Swedish Marines, he returned in 1999 with Happy End and 10 episodes of Vita logner.

He has starred in the films Straw Dogs, Melancholia (both 2011), The Legend of Tarzan and War on Everyone (both 2016).

He is alleged to have been with women like Anne Vyalitsyna, Charlize Theron, Alicia Vikander and Elizabeth Olsen.

He is the first of the many sons of Stellan Skarsgård. His mother is My Skarsgård and he has 5 brothers; Gustaf, Sam, Bill, Eija and Valter. He has 2 other half-brothers, Ossian and Kolbjorn Skarsgård with stepmother, Megan Everett.

Although Alexander is not very open with his spiritual views, the Skarsgårds are all atheists like their patriarch.

Born and raised in Stockholm, he is a fan of soccer team, Hammarby IF.

He is fluent in Swedish, English and French.