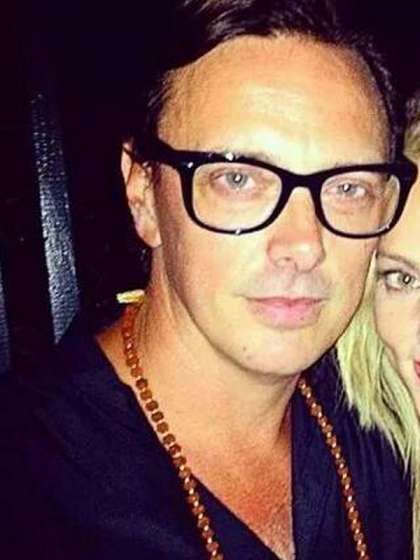 Who is Donovan Leitch Jr.?

Donovan Leitch Jr. has evolved from his days of a model into unaccomplished actor and a singer.

Born in London but raised in California, Donovan lived a basic life of an American youth until he was signed on to big modeling agencies like Elite and Ford and began to model in his teenage years. He made his acting debut in his high school senior year in the film, Breakin’ 2: Electric Boogaloo (1985).

He co-formed the band, Nancy Boy in the early 90s and released an eponymous album in 1996 and Promosexual (1995). He was also frontman for the band Camp Freddy from 2006.

Donovan is straight and has been married to Libby Mintz since 2015 after a year of engagement. They got engaged just 2 months after he received divorce papers from his ex-wife Kirsty Hume. They were married in 1997 but separated in 2011.

He previously had relationships with Susanna Hoffs for 3 years from 1989 and Gwyneth Paltrow for 2 years from 1993.

He is the son of Scottish singer Donovan Leitch and estranged wife, American model Enid Karl. He is the big brother of Ione Skye and has 2 paternal half-sisters, Astrella and Oriole.

Donovan is a Jew, taking after his mother’s faith.

When he was a baby, a sample of him crying was used as the opening sound on his dad’s album, For Little Ones.

He is a left-handed person.