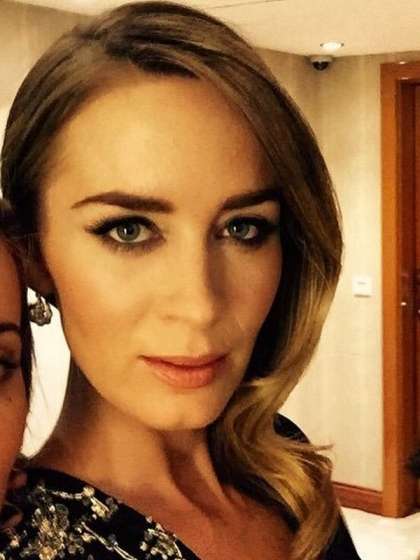 Compare your height to Emily Blunt

Who is Emily Blunt?

Emily Blunt is a very much celebrated British-American actress whose beauty, skills and swagger has earned her a Golden Globe and a SAG Award and many more.

She attended Hurtwood House in 1999 and participated in the school’s professional acting program and made her pro debut 2 years later in the play The Royal Family.

She made a feature film debut in the British production, My Summer of Love (2004) after making a TV debut in the TV film, Boudica (2003).

In 2018, she starred in A Quiet Place, co-starring with her husband who also directed it and Mary Poppins Returns.

Emily is straight. She and actor/filmmaker John Krasinski have been married since 2010 after dating for 2 years. They began dating in 2008 after her break-up with artiste Michael Bublé whom she had been seeing since 2005.

She is one of the 3 daughters of Oliver and Joanna Blunt with her only older sibling being Felicity who is married to Stanley Tucci. Her only brother is Sebastian and her baby sister is Susannah.

Emily is primarily known as an Anglican Episcopalian but does not seem religious. She however daily practices transcendental meditation.

For 7 years, she had stuttered speech while growing up but overcame it through acting at age 14.

Her best friends are Amy Adams and Anne Hathaway.