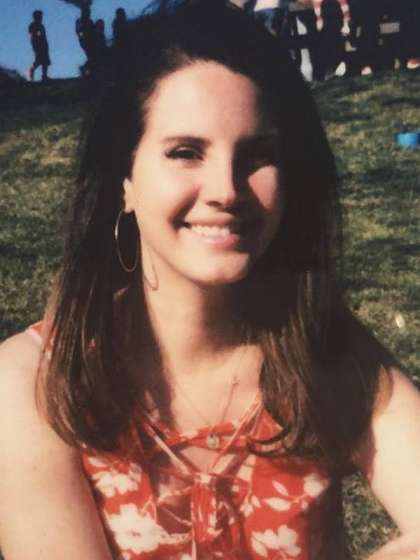 Who is Lana Del Rey?

Lana Del Rey is a bundle of brains, beauty and talents. Primarily known as a songwriter and singer, she is also an actress, model, poet, music producer and video director.

She grew up as a singer in her church choir and was even the cantor in church. She only learned to play an instrument during her gap year when her uncle taught her the guitar.

She performed at various clubs in New York while she studied metaphysics at Fordham University. She recorded 4 EPs in 2005-06 & 2008 while she thought of becoming a social worker.

Her career shot into instant limelight with her 2011 song, Video Games which propelled her 2012 album Born to Die to global fame. Her YouTube channel has over 3 billion views as at the end of 2018.

She has also provided music for the films, The Great Gatsby (2013), Big Eyes and Maleficent (2014) and has modeled for Mulberry, H&M and Jaguar F-Type cars.

Lana is straight and has been romantically involved with a number of men. Some easily recognizable names include G-Eazy in 2017, a rumored romance with James Franco in 2014 and with Jared Leto in 2018.

She dated Barrie-James O'Neill for 3 years from 2011 after breaking up with Steven Mertens.

The oldest child of Robert Jr. and Patricia Grant, Lana was born Elizabeth Woolridge Grant. She has a sister Caroline "Chuck" Grant and a brother Charlie Grant.

Lana was born a Catholic, grew up a cantor and now regularly attends church, owing her faith to God helping her through her dark days.

After using various names early in her career such as May Jailer, Lizzy Grant and Sparkle Jump Rope Queen, she finally picked Lana Del Rey which is Spanish for “King’s Money”.

She struggled with alcoholism at 14 years of age. After 3 years in a Connecticut boarding school, she became sober.