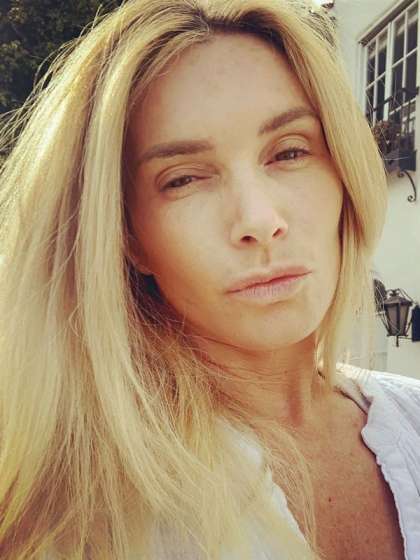 Compare your height to Eden Sassoon

Who is Eden Sassoon?

Eden Sassoon has made a name for herself in the entertainment circle as a reality TV star. She is also an actress and lifestyle entrepreneur.

Eden grew up in a life of luxury, sitting on a multi-million dollar fortune made by her father.

She had her first taste of acting in 1996 when she starred in Mind Games. This has remained her only acting credit till date.

Asides from being known as the child of a very successful celebrity hair stylist of the 80s, she gained new fame for her appearance in season 7 of Real Housewives of Beverly Hills in 2017 and again in 2019.

Her list of businesses includes 2 pilates studios in LA and beauty parlor, EDEN by Eden Sassoon.

Eden is straight and has been known to be somewhat flirtatious. She was married briefly to Tomer DeVito circa early 2000s but divorced in 2008. She also dated Jesse McCartney, who is 14 years her junior, in 2011 for 10 months.

She is the youngest daughter of Vidal Sassoon and Beverly Adams. She is a sister to Catya (died 2002), Oley and Elan Sassoon as well as adopted brother, David Sassoon. With her ex-spouse, she shares custody of her 2 kids; Olivia (born 2006) and Tyler (born 2007).

Her father was Jewish and her mother is a Catholic but Eden does not seem to have taken up any of the religions.

Eden was born a twin but her sibling died at birth. She once revealed how her mother birthed her and hours later, left her behind and went on vacation somewhere else.

She lived in Frank Stallone’s Bel Air house while growing up. 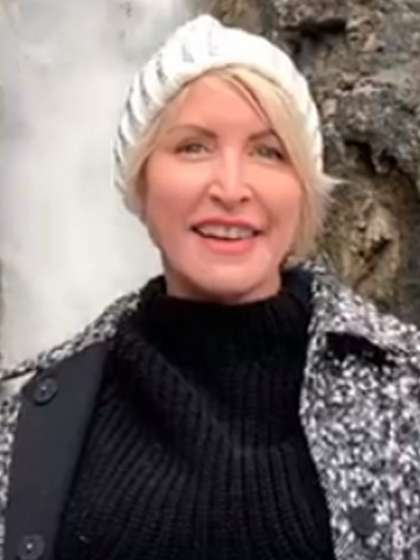