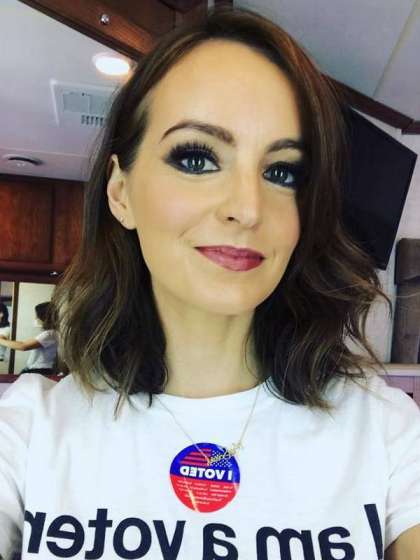 Compare your height to Ahna O'Reilly

Who is Ahna O'Reilly?

Ahna O’Reilly is a beautiful actress with talents to match her beauty. She is growing in experience in a career spanning almost 2 decades.

After high school, she studied at University Southern California in 2003 but after making her first ever screen appearance in a 2003 film titled Bill the Intern, she left college after just a year to pursue acting. This pursuit paid off with a role in Dinocroc in 2004.

She is probably most recognized for playing Elizabeth Leefolt in the multi-award winner, The Help in 2011. She has also registered considerable features in the films Forgetting Sarah Marshall (2008), Fruitvale Station and Jobs (both in 2013) and No Way Jose (2015).

Ahna is straight. Her only known relationship was with actor James Franco in 2006 which lasted for 5 years. Although they both refuse to talk their relationship, they have both remained very good friends since their 2011 break up.

Ahna was born and grew up in a working, middle-class family in Palo Alto, California. She is one of the 3 daughters of James and Wenda O’Reilly and sisters’ names have not been revealed.

Ahna has not discussed her religious beliefs; hence this topic remains a mystery.

In 2014, she starred in the landmark 200th episode of popular sitcom, How I Met Your Mother.

For a brief period in her childhood, she was living in France.

Her stage experience is limited to an off-Broadway piece titled The Robber Bridegroom in 2016.