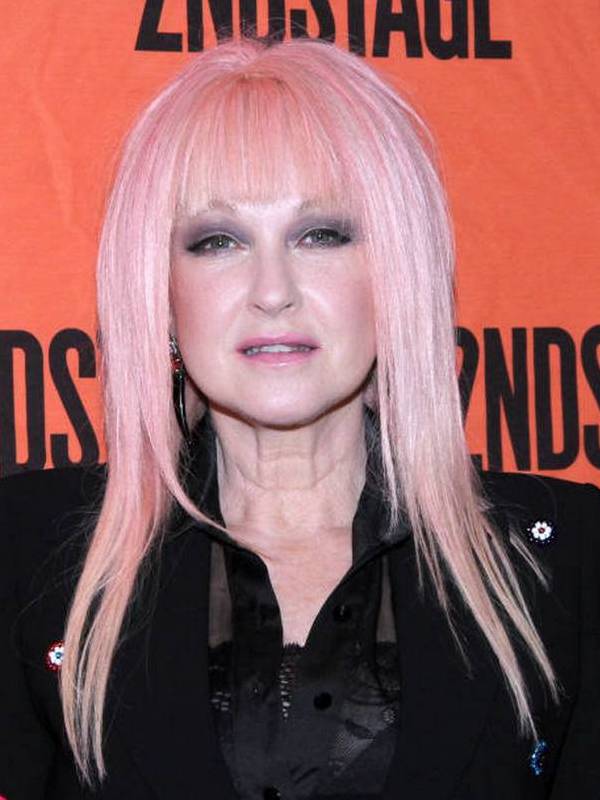 Compare your height to Cyndi Lauper

Who is Cyndi Lauper?

The pop icon of the 80s Cyndi Lauper worked as a topless dancer under the stage name Carrot to scratch a living before fame.
Early Accomplishments
Her way to dream was very difficult and she suffered a lot. At the age of 17, she was to become an adult because of the stepfather’s behavior. “I had no television, no stereo, nothing. I was still a kid and I was alone” – the star remembered.
She was a leading member of the band “Blue Angel” before turning to solo career in the 1980s.
Best Known For
Her hit song “Girls Just Want To Have Fun” are for all the times and generations.
She inspired Lady Gaga on her looks and performances. Barack Obama, the US president, talking to Cyndi mentioned that Lady Gaga took all her moves. “You’re the original.” – He exclaimed.
Religion Beliefs
There is no information about her religion. The singer did not share anything about the religion she supported (if any). However, she mentioned some religious views in the interview to the “Newsbusters”: “...you can’t blame God for all the sh*t that goes on in this world. It’s people. And people don’t own heaven ... Don’t tell me you’re not the devil in the name of your God. Cus it ain’t your God.”
Sexual Orientation
Lauper is straight. In the interview to Mirror (8 Sep 2012), Cyndi shared the information about her dark past. The star got pregnant by a boyfriend Richie when she was 23 but her financial status did not allow her to leave the baby.
David Thornton became her husband in 1991 and they welcomed a son Dex.
Worth To Known
Has a sister Ellen.
She is a supporter of LGBT movement because her sister is lesbian and the singer is for equality.
Rolling Stone put her first album on the list of the 500 Greatest Albums of All Time.