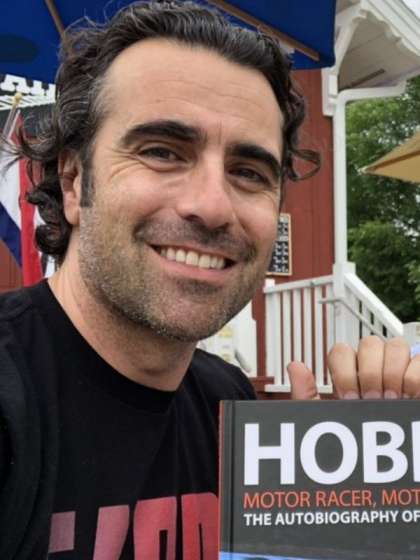 Compare your height to Dario Franchitti

Who is Dario Franchitti?

Dario Franchitti MBE is a Scottish retired race car driver. He is a multiple IndyCar Series and Indianapolis 500 winner and an Indianapolis Motor Speedway Hall of Famer.

He began karting really early and was only 11 when he became Scottish Karting Junior champion. He also won the British editions in 1985 and ’86 and the Scottish Senior Championship in 1988.

Dario is straight and is known in the entertainment sphere to have been husband to actress Ashley Judd since 2001 but their union broke down after 11 years. He then got married to Eleanor Robb in 2013 and have been together since.

He is the older of the sons of George and Marina Franchetti with his brother, Marino also being a race car driver. He is a cousin of F1 driver, Paul di Resta. With his wife, he became a father in 2015 to a beautiful baby girl named Sofia.

His religious practices are unknown but it is clear he is a firm believer in God.

After a near-fatal accident during the Houston Grand Prix in 2013, he immediately retired from the sport on medical advice.

He was honored with an MBE Award in 2014 for his services to racing.

He lent his voice to the 2013 animated racing film, Turbo.