Compare your height to Calvin Harris

Who is Calvin Harris?

A famous Calvin Harris is a Scottish singer, record producer, top charts remixer and DJ.
Early Accomplishments
Born Adam Richard Wiles, he began taking an interest in music in the 1990s.
The first track he released was Let Me know. Calvin was 19 years old, full of dreams and in search for perspectives.
The album he debuted with was I Created Disco in 2007.
Best Known For
Today he is a world-known musician and great performer. In 2013, Harris shared Grammy Awards with Rihanna. We Found Love stayed on the top of world’s charts for a long time.
Wrote soundtracks for numerous films and TV series. For instance, The Fate of the Furious, Shame and The Internship.
His songs Summer, Let’s Go and I Need Your Love appeared in US top 20.
Worked with Rihanna, Kylie Minogue and Pitbull.
Religion Beliefs
He is not a religious person. Harris did not talk about spiritual things except some references to Catholics on Twitter like “Just passed a ‘catholic supplies’ store” and some others.
Sexual Orientation
Calvin is definitely straight. He went out with Rita Ora in 2013-2014.
They were together with Aarika Wolf for nearly half a year in 2014-2015.
On their 1-year anniversary with Taylor Swift, he prepared a heart-shaped necklace “3.6 2015” (the day they started dating). Nevertheless, the couple separated in 2016.
Worth To Known
From the age of 24, he is teetotal. “I wasn’t an alcoholic..., but it was clearly affecting what I do.”
His towering height became his trademark.
In 2013, he got the title of the highest paid DJ, getting nearly $46 million.
Before choosing music, Calvin wanted to become a football player. 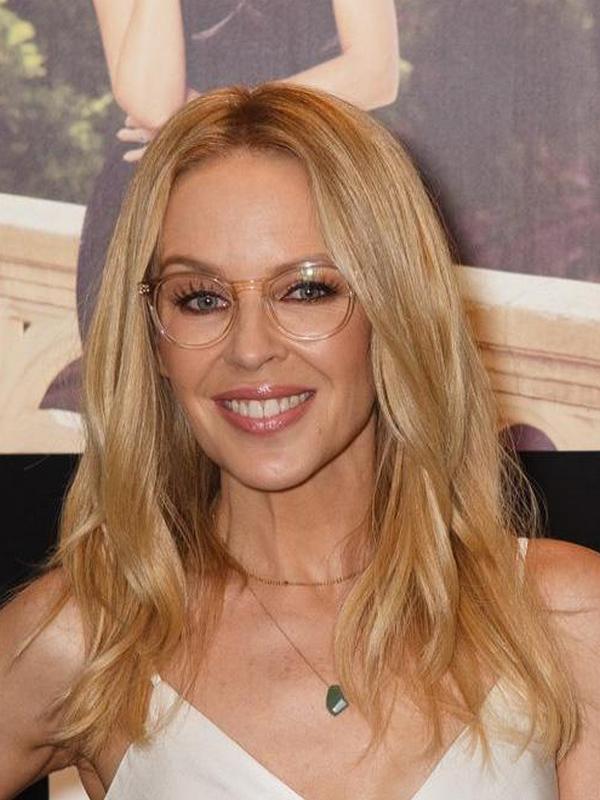