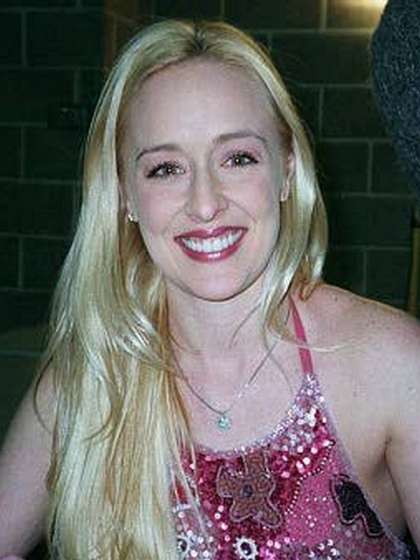 Compare your height to Mindy McCready

Who is Mindy McCready?

At only 3 years of age, she started singing at church and grew her talent by taking opera training from an ex-Juilliard teacher but soon fell into country music.

Graduating high school at only 16, she landed a record deal at 17 and released her maiden album, Ten Thousand Angels in 1996.

Ten Thousand Angels became her most successful album, going 2x platinum and featured the title track and the No. 1 single, Guys Do It All The Time.

She had troubles with substance addiction and appeared on Celebrity Rehab with Dr. Drew in 2009.

Mindy was straight. She was engaged to Dean Cain in 1997 for a year. She endured an abusive relationship with Billy McKnight from 2003 to 2005 but restored lost love soon after until 2008. Her life with “soulmate” David Wilson (2010-2013) went from ecstasy to tragedy.

Other men she had been involved with include Drake Berehowsky, Roger Clemens and a leaked sex tape with a man known as Peter.

Mindy was born a Pentecostal Christian but as she grew into adulthood, her faith son began to wane and she fell into depression.

Her death was caused by a suicidal gunshot right after she killed Wilson's dog at their home. Wilson had committed suicide a month before her death.

Prior to this, she has had shaves with death, attempting suicide several times even during a pregnancy.