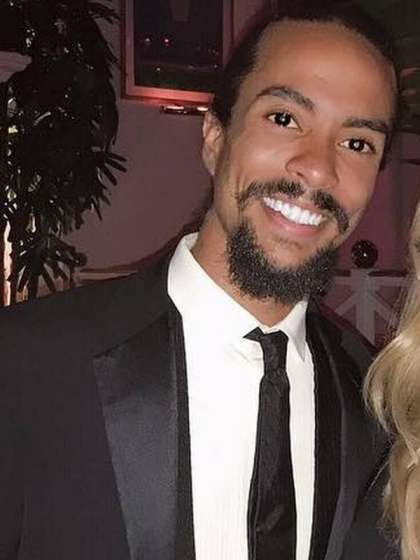 Compare your height to Ross Naess

Who is Ross Naess?

Ross Arne Naess is a bank of many talents. He is a musician, producer, photographer, adventurer and businessman.
Early Accomplishments
Right from an early age, he had acquired his mountaineering father's adventure. He grew up participating in extreme sports and began to pick up photography skills while at it. His photography has earned him realistic wins after studying it in college.
Best Known For
Primarily known as the son of a celebrated singing icon, he has made a name for himself in Hollywood, producing the 2014 film, Acid Girls.
He also runs a very notoriously trendy nightclub in the city of LA known as Warick that attracts the city's rich and famous.
Sexual Orientation
Ross is straight. In 2016, Ross proposed to his woman, Kimberly Ryan on their 10th year relationship anniversary and they both got married in a beautiful outdoor ceremony officiated by his mother in 2017.
Family
The son of Diana Ross, he was fathered by the late Norwegian shipping magnate, Arne Naess Jr. and has Evan Ross as younger brother.
From his dad, he has Christoffer, Leona, Katrinka, Nicholas and Louis as his half-siblings. From his mom, he has Rhonda, Tracee and Chudney as his half-sisters.
He and his wife are parents to sons born in 2016 and 2017.
Religion
Ross' religious beliefs are unknown.
Worth To Know
He and all his maternal siblings all made an appearance on The Oprah Winfrey Show in 2011 to celebrate her mother's music career.
A nature lover, he is the owner of 3 dogs, 2 terrapins, 2 giant tortoises and various lizard species.