Compare your height to Callan Mcauliffe

Who is Callan Mcauliffe?

Callan McAuliffe is a promising Australian actor who is currently working in US, Australia and UK.
Early Accomplishments
As a boy, he starred in several commercials and TV series including the highly successful “Blue Water High” before getting a serious role.
His first audition in the American filmmaking was a part in “Flipped”. He had some difficulties and as he told “Collider”: “I didn’t have a working VISA, and all that stuff.” Nevertheless, producers chose him and did not make a mistake. He did really well. The film was also a good chance for him to learn from Rebecca De Mornay and John Mahoney.
Later he was cast in “I Am Number 4” which is one of his most recognizable works.
Best Known For
The actor is well-known as a Sam from “I Am Number 4”. McAuliffe showed his talent in “The Great Gatsby”, playing young main character.
In 2016, he got the main part in “Hacker”. His fans highly evaluated this role and inspired him to develop his talent and further pursue his career.
Religion Beliefs
Unfortunately, there is no exact information about the religion he supports.
Sexual Orientation
The man is straight. He went out with Ariel Winter and have romantic relationships with Charlotte Wilson.
Worth To Known
“I wish I got to work with more is Kevin Durand.” – The actor admitted.
In 2011-2012, “Inside Film” and “Encore” magazines named him as an “actor to watch”.
The man won Young Artist Awards in 2014.
He likes Johnny Depp as an actor. “I admire his career, all the way, with just the diversity in his roles...” – Callan shared. - “He’s such a phenomenal actor...definitely my favorite.” 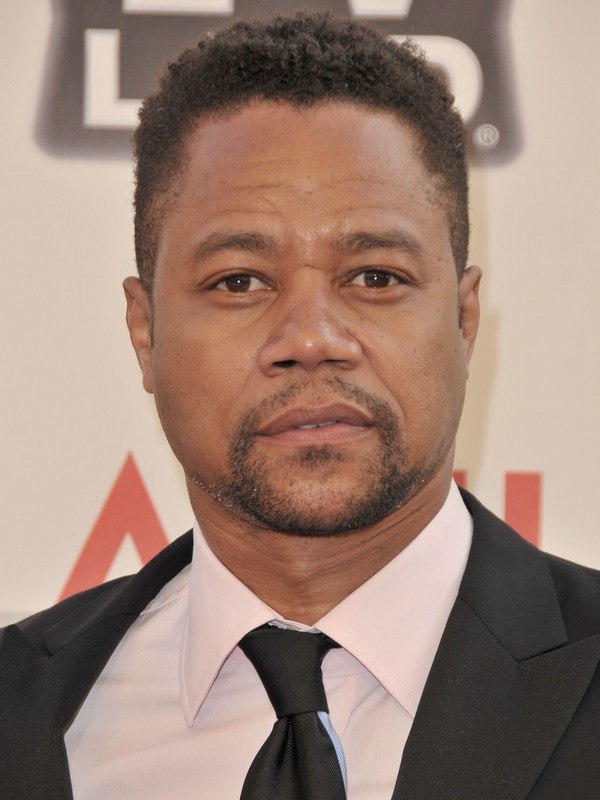