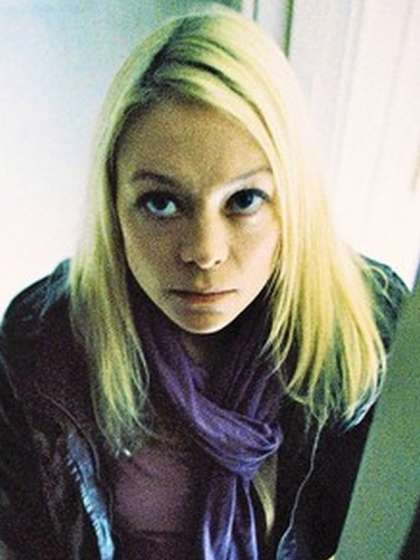 Compare your height to Alexandra Holden

Who is Alexandra Holden?

Alexandra Holden is a gorgeous and wonderful actress. She is an American of Scandinavian heritage.

Much of her background and her journey to Hollywood is not known. However, she made her screen debut in 1996 aged 19, when she appeared in her firs of 3 episodes of Mr. Rhodes as Dani Swanson. She went on to appear in her first film in 1997 titled The Last Time I Committed Suicide.

Alexandra is straight. In December of 1997, she walked down the aisle with Johnny Strong but the couple has long been divorced. Soon after her divorce, she had a brief romance with yet another actor, Joey Kern.

Born in the Northfield town of Minnesota, she is the only daughter of her parents, Barry and Kristi Holden.

Alexandra has never mentioned a word of religion to the media. Hence, her religious tendencies cannot be established.

Alexandra can be seen in the music video of Hole in My Soul by Aerosmith in 1997.

For the audition for her role in Friends, she was informed to come looking “as hot as possible”.

Till date, she has earned only one award nomination; a Fright Meter Award nomination for Best Supporting Actress in 2011’s screamer, Lovely Molly.

Her middle name is Paige.